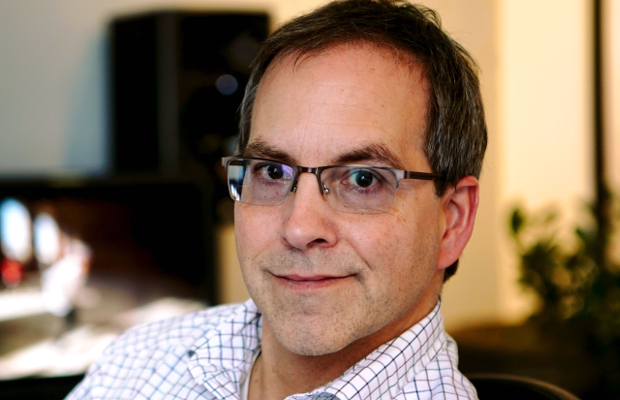 Anthony’s work for brands like Mercedes, FedEx, BMW, Visa, Pepsi, Scotts, Mount Sinai, and Verizon has aired in the Super Bowl and the Oscars.  He also edited the Webby Award winning documentary ‘Alicia in Africa’ featuring Alicia Keys for Keep a Child Alive.

“There is such a strong sense of community and creativity at Northern Lights that contributes to its success, along with excellent work and technical expertise that clients can confidently rely on”, says Anthony. “I wanted nothing more than to be a part of it.”

Anthony is also active in independent theater and film. He has written and directed numerous award winning plays and short films including ‘Acoustic Space’ which won Best Short at the 2018 Ridgewood Guild Film Festival and Best Short Screenplay in the Richmond International Film Festival.

Anthony’s most recent campaigns are for Mount Sinai and Bernie & Phyl’s for DeVito Verdi.