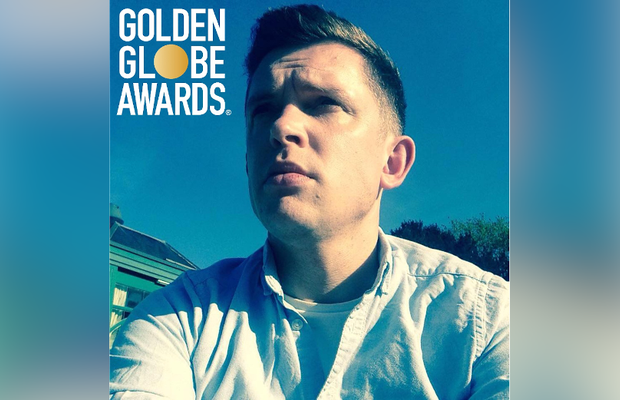 Rob from A-MNEMONIC Music gives a rundown of this year's best Song' Category.

With the upcoming 78th Golden Globes Awards on February 28th, I thought I’d check out the 'Best Song’ nominations, and share my thoughts on them, along with my prediction of who I think might win.

'Fight for You' by H.E.R - from the Motion Picture Judas and the Black Messiah.

Judas And The Black Messiah is set in the ’60s - and it definitely has a retro vibe to it. This song has such a great groove, reminiscent of a track by Mary J Blige or Alicia Keys. Filled with smooth vocals and harmonics from H.E.R - it feels timeless. I didn’t know of H.E.R until I heard this track, but I am now a fan. I would give this song five out of five.

'Hear My Voice' by Celeste - from the Motion Picture The Trial of the Chicago 7.

Again, this song just feels so timeless. 'Hear My Voice' is one of three original songs performed by Celeste on the upcoming soundtrack release from The Trial of the Chicago 7. I’m not a massive fan of this type of song, however, I really liked the performance and emotion you can hear in her voice, which helps give a sense of hope and possibility. I would personally give this song four out of five (however I would guess this is a frontrunner!)

The Life Ahead is an Italian film that features the song 'Io sì' by Laura Pausini, sung in her native language.

At first, it reminded me of a Eurovision Song Contest entry i.e. a little cheesy. However by the time I got to the chorus it had pretty much got under my skin. Not knowing the Italian language very well, I was unsure of the subject matter, but regardless of this, it is clearly a beautiful song. I would give this song four out of five, but again, I would guess this is a frontrunner.

'Speak Now' by Leslie Odom Jr. - from the Motion Picture One Night In Miami…

Once more, an emotional and reflective track. This time with a simple guitar riff and minimal instrumentation. The vocals by Leslie Odom Jr. have a soft dreamy quality, sung like a lullaby, that builds to a strong vocal performance in the chorus. This song I feel is the most catchy, and it would be my favourite to win. I’d give this song five out of five.

'Tigress & Tweed' by Andra Day - from the Motion Picture The United States Vs. Billie Holiday

Again, here we have another song that sounds so timeless.

It has a great sound that only consists of the soulful voice of Andra Day, a ‘honky tonk’ piano, and double bass.  It certainly gives me Portishead vibes.

Perhaps it’s a little one dimensional, but it is something I would definitely listen to. I’d give this song four out of five.

Overall, the main thing I did notice about all of the nominations is that they all have an emotional edge to them. Perhaps this is just a coincidence, or perhaps it’s a reflection of the previous 12 months we’ve all lived through.

It’s hard to guess which song might be the winner, as they all tick the same boxes. They’re all pretty good songs, and could all happily sit on the same compilation album.

My personal favourite to win would be 'Speak Now' by Leslie Odom Jr, however, I feel it might be 'Hear My Voice' by Celeste or 'Io sì (Seen)' by Laura Pausini which might win the award. Let’s wait and see!

A-MNEMONIC are a music production company and audio branding agency based in Soho, London.