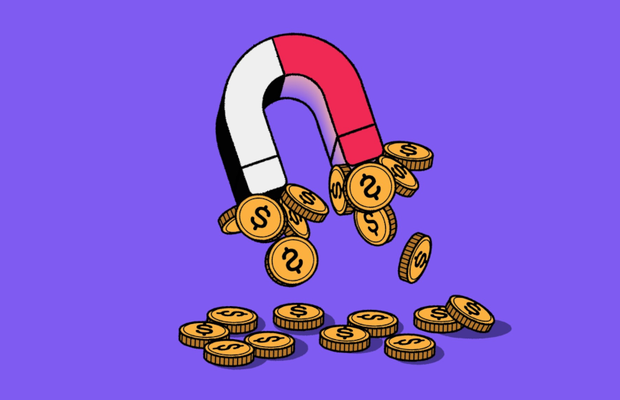 Do agencies suffer from a case of 'physician, heal thyself'? Though their principal job is to create, plan and then place ads for their clients, rare is the agency that actually runs ads to promote their own capabilities and talent.

That’s quietly changing for a number of reasons, including more opportunities for agencies to market themselves that are low in cost, but highly effective. For example, every agency contacted by Digiday for this story cited LinkedIn as an outlet for outreach. But there’s also more competition out there, feeding a need to raise one’s visibility. And since the pandemic forced everyone to work from home, the big shops’ ability to tout lavish conference rooms and massive resources was side lined, since everyone looks pretty much the same on Zoom.

“All the trappings of big agencies have gone away” in the pandemic, said Wil Boudreau, who runs his own agency/consultancy, Boudreau Advertising. “That’s an opportunity for me. It’s a classic marketing jiu jitsu move to turn a weakness into a strength.”

To market themselves over the last 18 months, agencies have advertised on digital banners on LinkedIn, Facebook and other social platforms, promoted their executives via sponsorship and speaking opportunities at industry events, executed paid search campaigns, placed thought leadership pieces in publications and outlets, bought trade ad campaigns — and even launched their own podcasts.

Milwaukee-based full-service shop Hanson Dodge applies the same rigor to its advertising that it would for any client, said its president Stacie Boney. “We have our own media in-house so we could handle everything: media, creative, production, etc.,” said Boney. “We also used some of the capacity we had during the downturn — we took the PPP loan and didn’t let anyone go. And the shoemaker’s children finally got some shoes.”

John Harris, president and CEO of Worldwide Partners, a global network of independent agencies, agreed with that approach. “Those agencies marketing effectively treat themselves as a client,” he said. Harris noted four steps to take: 1. Define your value proposition 2. Define your target audience 3. Develop your marketing plan and 4. Deliver on the customer experience you’re selling.

Harris also believes now is the time for independent agencies to get serious about advertising themselves, because he senses an opportunity against what he sees as cookie-cutter execution among major agencies. “Clients are turning more toward independents and away from holding company agencies because we’re more agile,” he said.

Dan Eisenberg, senior vp of marketing and business development at digital/shopper marketing/creative independent Blue Chip, described an effort that went heavily into thought leadership through paid partnerships with the ANA and the Path to Purchase Institute. Just last week, minutes after two of Eisenberg’s colleagues presented at the ANA Digital and Social Media conference, he said a major consumer packaged goods prospect in the audience reached out to set an informational meeting. “Forty percent of our new-business opportunities are inbound requests, many of which saw our marketing,” he said.

Besides discovering the value of interconnectedness on LinkedIn, Boudreau also launched his own podcast, The Many Meanderings of the First Gen X Man, which blends his own personal experiences with stories from his advertising career, including making a pizza ad with Donald Trump many years ago.

“As a creative and a storyteller, it’s a stealth way of promoting my abilities,” said Boudreau. “When you start up an agency such as mine, you need news, but I don’t have a steady flow of it. This lets me have effectively news about me come out that I’m generating myself.”