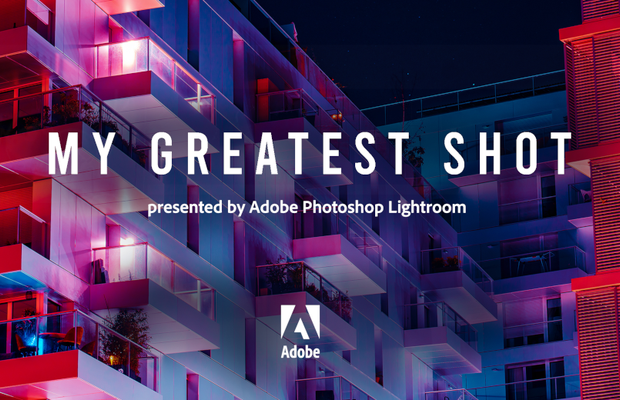 My Greatest Shot reveals the stories behind some of the world’s most iconic photographs.  It takes the audience behind the lens to meet the men and women who created them - from Martin Parr to Emily Garthwaite, Harry Borden to Hayley Benoit, Charlie Waite to Alexandra Robins, to name just a few. The photographers unpack their journey to becoming a photographer and share highlights from earlier on in their careers, as well as relaying the story, planning and vision behind the photograph in question. This exclusive glimpse into their creative process will reveal never-seen-before prototypes, work in progress images and ones that didn’t make the cut, in addition to outlining their creative processes in the photo’s final editing.  In each half-hour episode, the series explores two iconic photos from one classic theme - Travel, Street, Portrait, Landscape, Food and Animals.

Phil Edgar-Jones, director, Sky Arts commented: “Photography is about the most accessible art form but also in many ways the hardest to really nail. My Greatest Shot is the perfect platform for some of the world’s best photographers to provide some tips and inspiration for budding photographers everywhere.”

Simon Morris, senior director of marketing, EMEA Digital Media, Adobe, adds: “At Adobe, our mission is to drive creativity for all. While our tools are powerful for professionals, they’re accessible to anyone with a story to tell, and Lightroom is the perfect example of this. We hope our latest partnership with Sky Arts, and the themes, creativity and personalities in the programme, inspire people to try and produce their own greatest shot.”

Sky Arts have created a social community to support the series and a collaboration arranged by Zinc Communicate with multi-platform photojournalism and culture title Huck will amplify the series and social activity further reaching a targeted audience of photographers, photo-enthusiasts and creatives. Zinc has also produced a bespoke TV commercial that will air on Sky’s channels during the series run.

My Greatest Shot was ordered by Benedetta Pinelli at Sky Arts and Simon Morris at Adobe. It is Exec Produced by Harry Bell for Tern Television at Zinc Media.