Adina has worked at agencies including Arts & Letters, DDB, EnergyBBDO and Sid Lee 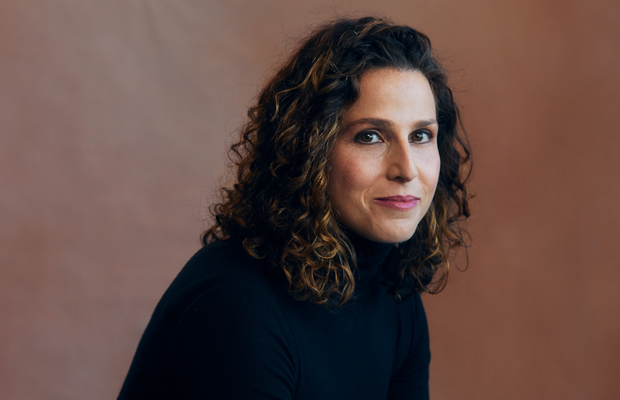 Brooklyn-based Adina Birnbaum began her career as a financial strategist for a leading hedge fund until she had an existential awakening. Ditching her forecasting models and power suits, she switched to advertising, landing her first gig in client services at the boutique editorial studio Breathe Editing, before joining ad giant BBDO as an assistant producer.

With her diverse background, the common thread throughout Adina’s illustrious career has been her immense passion for creativity and unwavering support for emerging talent and underrepresented voices. From leading the first in-house broadcast productions for Chobani and Squarespace to being Instagram Marketing’s first freelance producer hire - establishing a production pipeline, process for platform content surrounding new product launches, and education initiatives - her dedication to the work and to the people involved is deep and personal.

Sandy Haddad, executive producer at Chromista says: “Adina’s devotion to the work is self-evident. From traditional broadcast to experimental content, her resumé is beyond impressive. We’re excited to add her to our team, and particularly in this capacity. Her connections, experience, and knowledge will be a valuable asset to our growth in the coming years.”

“Chromista is a production company known for artistry and a commitment to telling beautiful narrative and visual stories in unique ways,” says Adina. “It is the perfect next step for me and I’m absolutely thrilled about it. I feel that everything in my career so far has led me to this very place.”