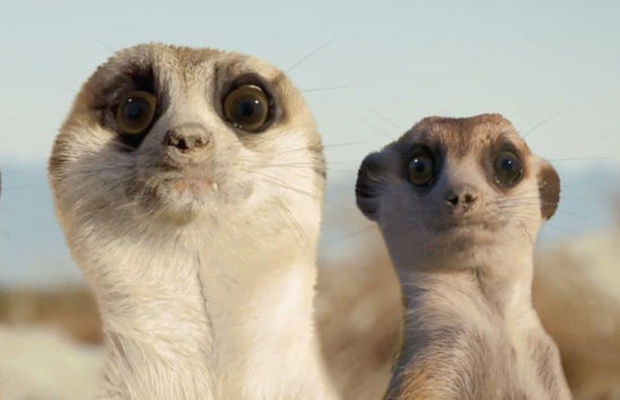 Toyota South Africa and its long-standing agency FCB Joburg have enlisted the support of a world-renowned and very cheeky family to build on the success of 2018’s Dakar campaign, for Dakar 2019.
The Dakar Rally is an annual rally raid organised by the Amaury Sport Organisation. Dakar 2019 consists of 12 days of intensive 4x4 driving through the desert and highlands of Peru. Toyota South Africa’s Dakar 2019 campaign showcases the extreme power and toughness of the bakkie, while rallying support for South Africa’s #TEAMHILUX.
But just which celebrity family is helping out?
Toyota SA’s Hilux brand and advertising manager Lensha Dlamini provides the background: “The Toyota Hilux has been the market leader in South Africa for the most part of 50 years, and is respected for its legendary toughness. Part of claiming that it’s the ‘tougher-est’ of the tough, is to prove it; which it does each year at the Dakar Rally.
“Then there’s the added benefit that the legendary toughness stands true for each and every Toyota, not just a Toyota Hilux. Toyota won’t let you down. Completing the Dakar Rally is the ultimate way to show that.”
FCB Joburg creative director, Tian van den Heever, adds: “For the 2018 Toyota Hilux Dakar campaign, FCB Joburg built a #TEAMHILUX brotherhood. Instead of a secret handshake, it capitalised on a move all Dakar Rally fans immediately recognised – the #TEAMHILUX nod.
“Every time a rally driver and his navigator traverse an obstacle – a dune, an anthill, a ‘donga’ – they respond physically. First, there’s the widening of the eyes. Then, their heads tilt back before they wobble around uncontrollably as they land. We claimed this as the #TEAMHILUX nod in our 2018 ad as a mechanism to include all Toyota Hilux drivers in #TEAMHILUX, part of the family, so to say.
“The #TEAMHILUX nod was quickly adopted by many South Africans and used as a mark of acknowledgement from one to the other. In fact, Lensha recalls a scenario in which three border control guards gave her the #TEAMHILUX nod as she crossed the border between South Africa and Swaziland in her Toyota Hilux!”
“We decided to capitalise on the adoption of the nod for Dakar 2019, but brought in a much-loved family to help us up the appeal. They’re no stranger to South Africa’s and the world’s screens, and are desert icons themselves. They are… a family of meerkats!” van den Heever laughs.
The ad went live online on December 17 and launched on national television on December 26. It was shot on the sand dunes close to Mitchells Plain over two days. Post production was done by Orchestra Blue, with animation by Sinister Studios.