“I always wanted to play differently.” The BBH Delhi ECD chats to LBB’s Laura Swinton about her lifelong love of advertising and why true leadership requires generosity 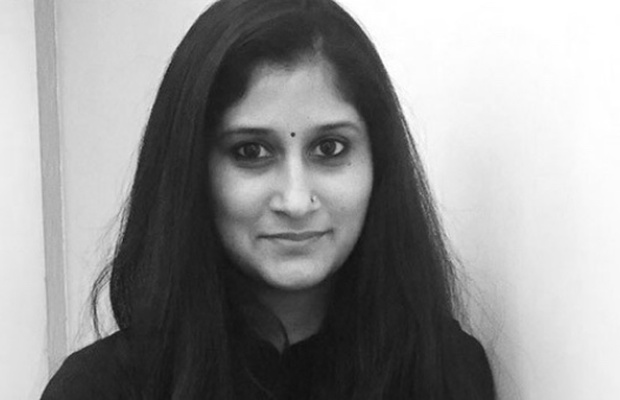