BBH New York’s new chief creative officer speaks to Addison Capper about the importance of humility, lessons learned from running his own agency, and the beauty of random happenings during his career 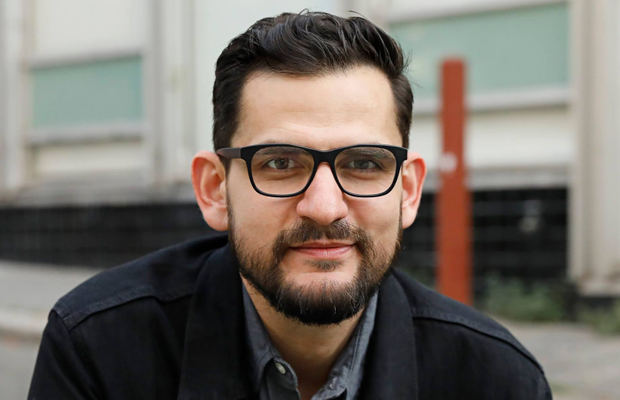