Founder and COO of Chimney Group on his teenage stockbroker career, starting a post house from scratch in the ‘90s and growing it across borders into eight other countries 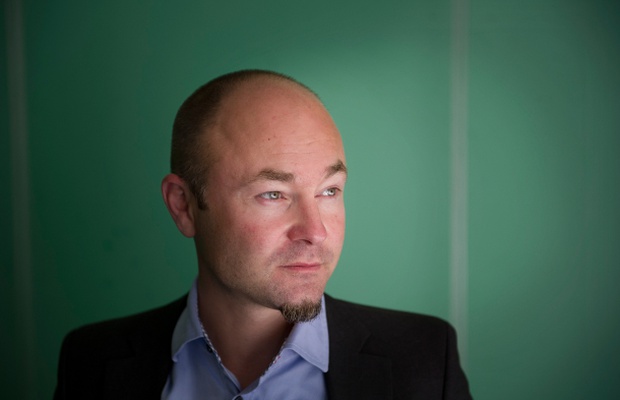