Chimney’s APAC MD talks LBB’s Adam Bennett through her move to ‘the dark side’ of advertising, the dangers of boredom and how Singapore is changing 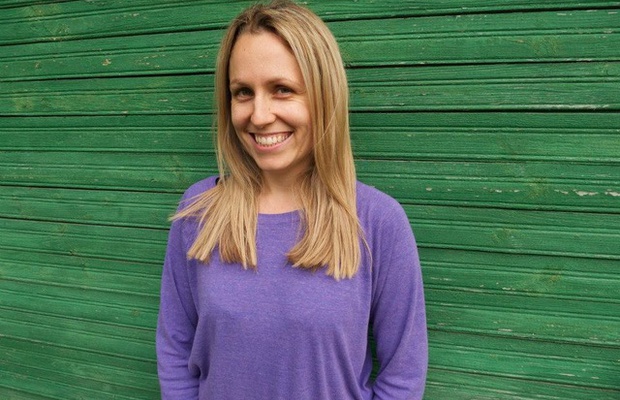 Sometimes, it can be hard to tell whether you’re reading Camilla Andersen’s LinkedIn page or an atlas. Chimney’s APAC MD has worked in New Zealand, the UK, Germany, South Africa and now Singapore, across a plethora of different creative disciplines.
That career has taken Camilla from making self-funded travel documentaries in her native New Zealand to her current role in Singapore, via a stint in music where she produced the live APAC shows for UB40, founded the Ragamuffin festival and led Vodafone’s music sponsorship programme back home.
A self-described ‘eternal optimist’, Camilla is now leading Chimney Group’s vision in the APAC region as the production house looks to cement itself as one of the world’s leading companies in its field.
To talk through it all, Camilla spoke to LBB’s Adam Bennett.
LBB> Growing up, what was it that made you realise you wanted to work in film?
Camilla> I guess when I was growing up I always wanted to tell stories. In fact, my first ambition was to be a journalist. Really, my career started from that ambition to meet people and tell their stories in order to understand the human condition. So at the start of it all, my career was in documentary-making for television, before crossing over to - as it was called - ‘the dark side’ of advertising!
LBB> So at the start, would it be fair to say your first big break was ‘Julian and Camilla’s World Odyssey’?
Camilla> Haha, yes I think that is fair to say. I mean, I’ve flitted around all the different creative industries - I’ve worked in the music industry, client-side with Vodafone and now for Chimney. But yes that show was a big turning point. And that was something that was actually self-funded. We had this idea of something we wanted to make, and maybe we were a bit young and stupid… but we went out and made the first series which then got sold and distributed to the travel channel and that prompted a whole lot more after that because they really liked it.

“Now Isn’t The Time To Be Fearful”: Chimney APAC On The Link Between Polarization And Great Creativity