The Factory Studios founding partner on how a love for radio led to success in sound design, taking notes from Wes Anderson and the future of podcasts 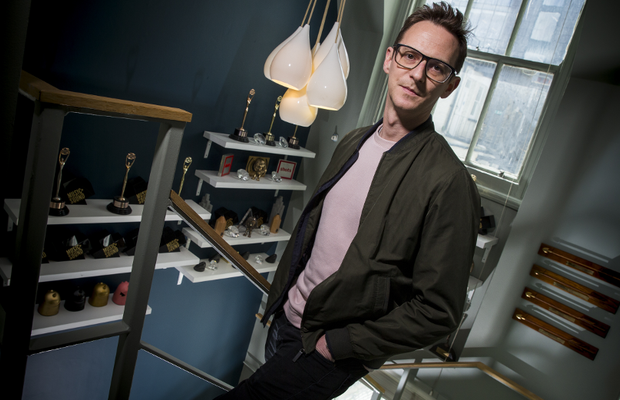