The Vice-Presidente of Publicis Conseil on the secrets of negotiation, her love of ‘positive misfits’ and why France needs to embrace inclusion 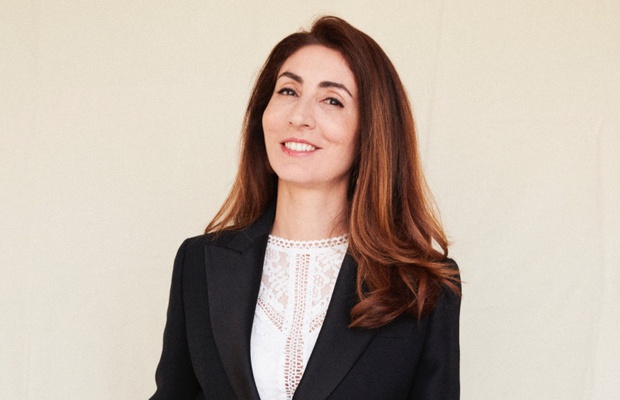