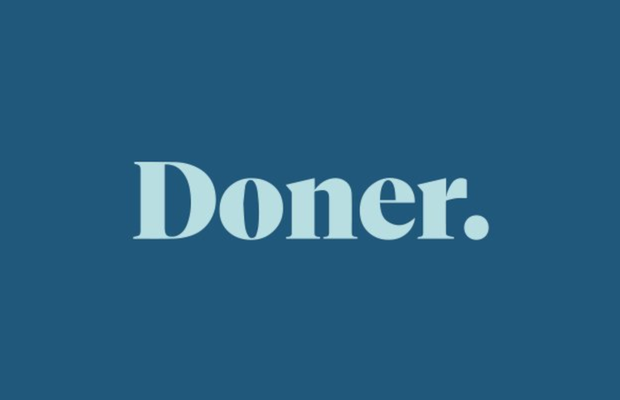 Today, full-service advertising agency Doner announced that Effie Awards, a non-profit that champions marketing effectiveness, has honoured its work for Allegheny Health Network (AHN) as part of the 2021 Effie US Summit & Awards Celebration. The agency has won a total of seven Effie awards for AHN, including a Silver Effie for The Vitals: True Nurse Stories, in partnership with Marvel Comics, and a Bronze Effie for Sustained Success for its #LivingProof campaign. These honours come on the heels of Doner’s continued momentum in the healthcare space, highlighting its established expertise.

At the peak of the Covid-19 pandemic’s second wave last winter, Doner partnered with Marvel Comics to honour 2020’s real-life superheroes: nurses. This digital and print comic book told the stories of The The True Nurse Stories, that tells the story of real-life nurses and their heroism. Each superhero that Marvel created were amongst a dozen amalgams who shared their stories of caring for patients during the pandemic. This work garnered over $3.8 million in earned media, inspired over 760 news stories, was featured on every major news network, was named Marvel’s #1 comic book of the year, and has been requested by the Smithsonian for permanent collection. Doner received a Silver Effie in the Brand Integration + Entertainment Partnerships category for this effort.

Doner also received a Bronze Effie in the Sustained Success category for its #LivingProof campaign. Since 2015, this work showed the real stories and real outcomes in the AHN network. At launch, it began with 30 commercials in 30 days, evolved to an omni-channel campaign, and has resulted in over 150 remarkable stories of medical courage, about triumph and heartbreak. Stories appeared live on TV, radio, social, digital and out-of-home, and went on to feature over 150 remarkable stories of medical courage, triumph, and heartbreak. In 2020, the agency won a Gold Effie for the first iteration of this campaign, as well as a Gold Effie for #LivingProof.

“Everything we do at Doner operates from the intersection of Modern and Main Street. True Nurse Stories epitomized that effort by celebrating hometown healthcare heroes during a critical time in modern history. And we did it through a fan-favourite medium: the comic book,” said David DeMuth, CEO of Doner. “It is an honour to see these heroes further celebrated through this Effies recognition.”

“#LivingProof is one of the most emotional, poignant, most awarded and, according to the Effies, the most effective campaign in healthcare,” said David DeMuth, CEO of Doner. “Our agency has made deep investments in healthcare expertise from data driven strategy to creative to production, and it’s making a real difference for our clients and the patients they serve. We take great pride in the recognition we have received from the Effies.”

Chess Grandmaster Garry Kasparov Gets a Chance at Revenge Against A.I. in Hearthstone Spot

Celebrate Your Year in Audio with Spotify's 2021 Wrapped Campaign