16 DOPs across the US were directed remotely to gorgeous effect in one spot featured this week, writes LBB’s Natasha Patel 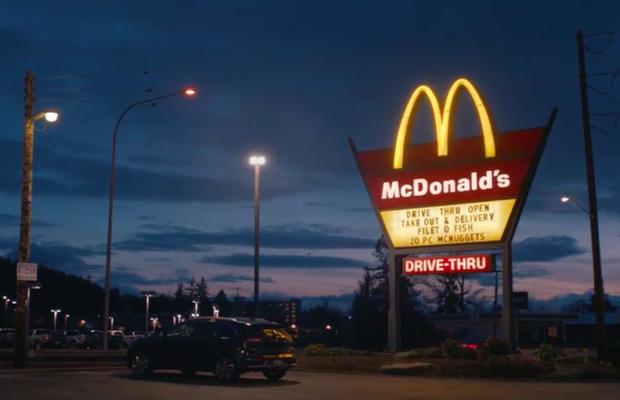 It is said that out of darkness comes light, and, now more than ever, much of the light in the world is thanks to the courage and care shown by many of the world’s health workers. As a nod to this, McDonald’s USA launched a campaign this week in which it ‘left its light on’ for the country’s first responders.
The biggest noteworthy element of the campaign though is its production. To bring the spot to life, Pulse Films’ Ryan Booth remotely directed 16 DOPs from across the length and breadth of the United States in order to capture a variety of scenes with the brand’s golden arches within.
Meticulously planned routes ensured airtight social distancing for each of the DOPs involved, and together with the production team, it was ensured that everyone involved worked in complete isolation with no contact with anyone else. This meant finding a McDonald's restaurant closest to each DP's home-base via Google Maps, ensuring they could either walk or drive themselves to the location alone, and adhering to a strict one-hour shooting schedule which started at the break of dawn.
The results are pretty spectacular and it’s for this reason that it makes up part of this week’s Work of the Week. Alongside it is a Snickers Philippines campaign that saw the brand's iconic slogan re-jigged to be more in line with lockdown, an intriguing Romanian ad that imagines everyone's lives, every single day of the year, as a Hieronymus Bosch picture, and a 90-second ad that is pretty much a luscious sunset and nothing else. 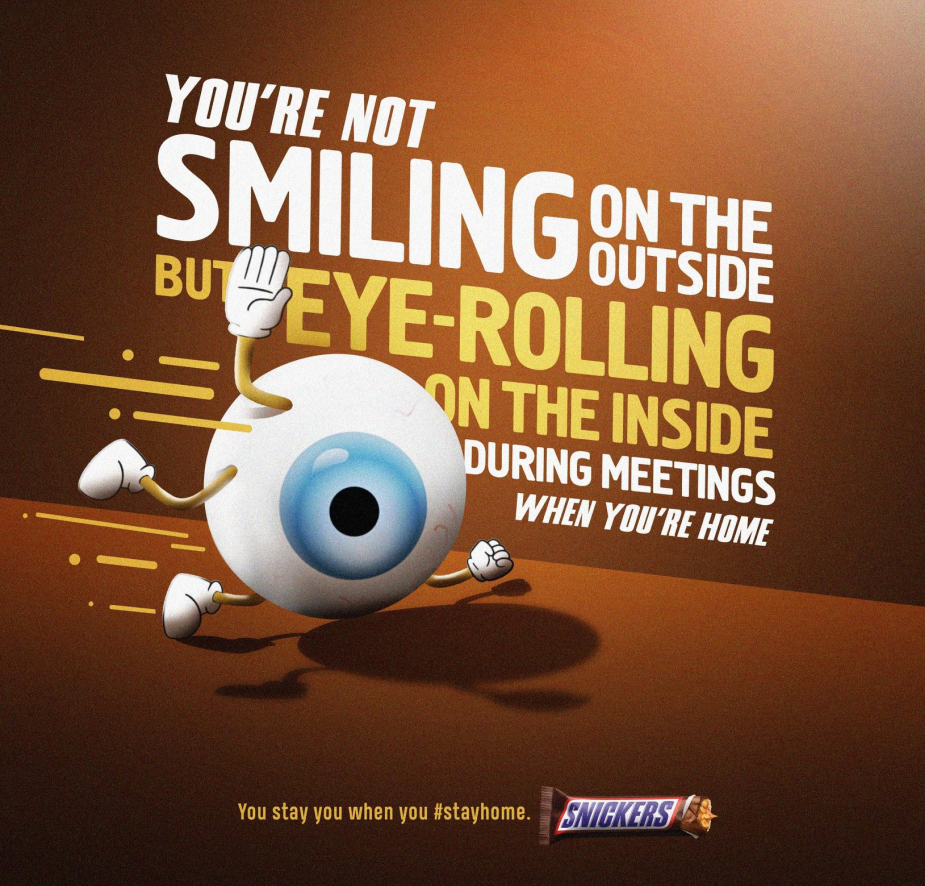 The Olympics, Tokyo and Covid-19: Will the Games Go Ahead This Year?