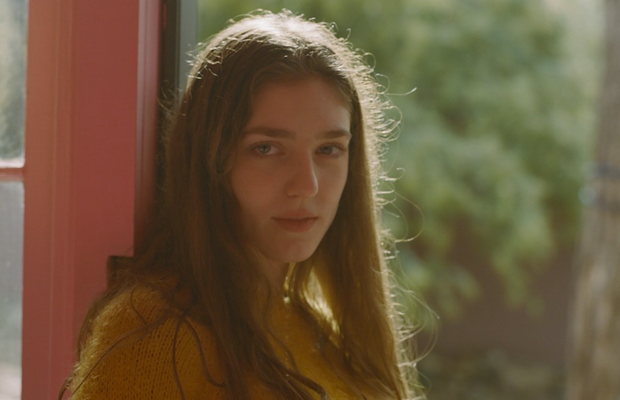 It’s been an incredibly tough year, and although we are still in the midst of an unprecedented global pandemic, the end of 2020 has brought with it a little hope. Wake the Town are very thankful to be creating new work this year and to collaborate with Iris, Warner and SonyATV who have come together and made an advert that will touch everyone's hearts.

Iris approached Wake the Town exactly four weeks ago today, to supervise a 90 second film for a new campaign for NHS Charities. Wake the Town were incredibly keen to help out for such a great cause, and to guide the agency through the creative possibilities that can exist when working on gratis projects.

Wake the Town worked with Liam Klimek at Warner Records who understood the brief and put forward several artists that might be available and interested in donating their tracks or time for the ad. One of those was Birdy.

The agency immediately fell in love with Birdy’s cover of ‘People Help The People’. Her gentle vocal delivers such a beautiful message of hope in the song which is the exact sentiment Iris was looking for.

Sarah Pickering at SonyATV and songwriter Simon Aldred were instrumental in making this happen and waived the fee for use of the song. Without this generosity, the emotivity and connection between the song and film would not have been the same, had it been another track.

Wake The Town experimented with a few existing recordings of Birdy’s cover that ranged from the 2011 release to a live session at RAK studios, but the one that stood out the most was Birdy’s most recent ‘Live at Home’ lockdown session she’d posted on Youtube earlier this year. It’s intimate nature is so special; just her and piano.

Birdy was as excited as Wake The Town, so much so that she was willing to re-record the ‘Live at Home’ session especially for the campaign. A stunning version that she recorded at home over one weekend arrived with a crafted and developed the intro and ending on piano to compliment the film perfectly. It is hauntingly beautiful and works perfectly.

The teams at Wake The Town / Theodore Music, extend its thanks to everyone at Warner, SonyATV, Birdy, and Iris.

For more information on NHS Charities Together and the great work they are doing, please click on the link here.  below