adidas new spot, 'READY FOR SPORT', reminds the world that sport will return, and when it does, it’s going to feel incredible and we will be READY 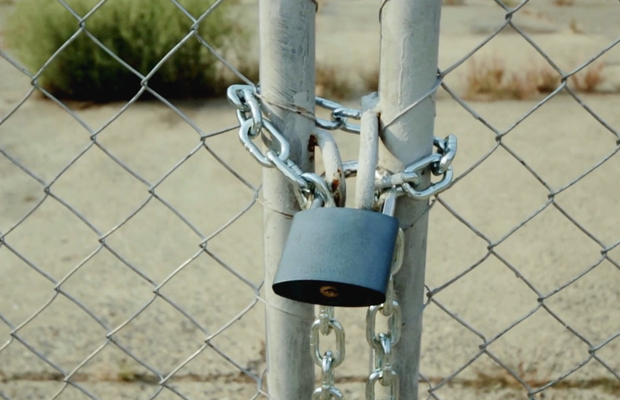 Wake the Town, working alongside our friends at Iris, composed a beautiful score for adidas in their new film 'READY FOR SPORT'.

READY FOR SPORT acts as a powerful reminder to the world that sport is a source of enjoyment, it will return, and that we need to be READY when it does

Created by Iris and produced through in-house production company POPS Productions, in less than 14 days, during lockdown conditions, the film uses stock footage and existing campaign imagery, with a beautiful script based on repeating the 'We will ___ again' device. NYC rapper Princess Nokia delivers the VO, which was recorded remotely via Zoom.

The brief was to compose an original piece of music to work with the important message of hope and optimism. The team needed to create something that was inspiring and rousing, that builds the tension throughout Princess Nokia’s beautiful narration and makes us all feel the power of sport. It was all about that feeling of anticipation, that although sport has stopped, something is building, something is coming and we’re all going to be ready for it.

"Being stuck at home in a makeshift studio, I wondered if there was anything about that space that could influence my creative process. In my living room I have an old metronome that sits above my upright piano, and after using it to determine a tempo for the track, I realised the ticking beat worked really well underneath the images of empty parks and stadiums. I recorded some chords on the piano and then decided to create a beat for the track using old drum recordings to give it the rawness that it needed. Finally, I recorded some new synth and string lines to add depth and emotion to the final sections. It was an honour to be asked to contribute to such a powerful campaign and to work with the exceptionally talented producers at Wake The Town”

While the world waits… let’s remember, now is the time to keep moving, to pull together, to share skills, positivity and hope. We are the #hometeam.​