The Future Is Bright for Immersive Technology 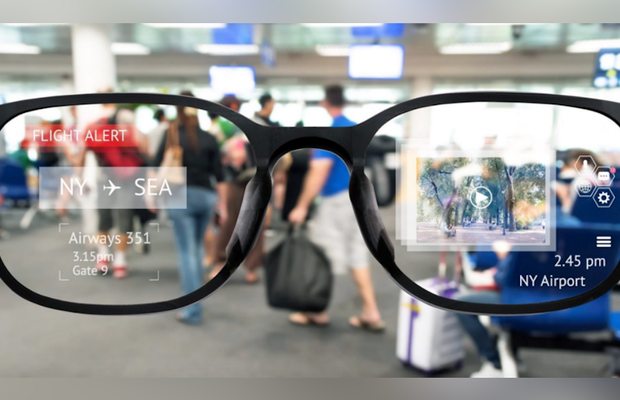 - JIRAROJ PRADITCHAROENKUL/Getty Images
On 24th July, it was announced that Montenegro's government plans to invest €25.5 million (£22.9 million / $29.6 million) in the establishment of a virtual reality (VR) and augmented reality (AR) ​innovation centre to support the country's economic recovery following the coronavirus crisis. This announcement is just one of many indicators that immersive technology is gaining momentum as a key enabler of socio-economic progress.
Extended reality (XR) - the umbrella term which covers immersive technologies such as AR, VR and mixed reality (MR) - is transitioning into an established industry at the forefront of innovation. Whilst there is plenty more to be done, the increasing confidence in the sector is a clear signal that extended reality will play a fundamental role in our professional and personal futures.
Worldwide spending on AR and VR is forecast to reach $160 billion in 2023, up significantly from the $16.8 billion forecast for 2019. According to the International Data Corporation's (IDC) Worldwide Semiannual Augmented and Virtual Reality Spending Guide, the five-year compound annual growth rate (CAGR) for AR/VR spending will be 78.3%. When it comes to the UK, PwC forecasts that both VR and AR will add £62.5 billion to the UK economy by 2030, equating to a 2.4% boost to GDP. The largest contribution will come from the AR sector with £44.4 billion while VR will provide £18.1 billion.
A growing number of companies are turning to immersive technology for training, communication, design, marketing and to overhaul traditional processes to drive efficiencies and cost savings. Consumers are turning to immersive technology for entertainment, socialising, fitness and for the value it can add to their lives, such as this AR app from IKEA which lets you envision furniture in your home by placing true-to-scale 3D models in your own space. 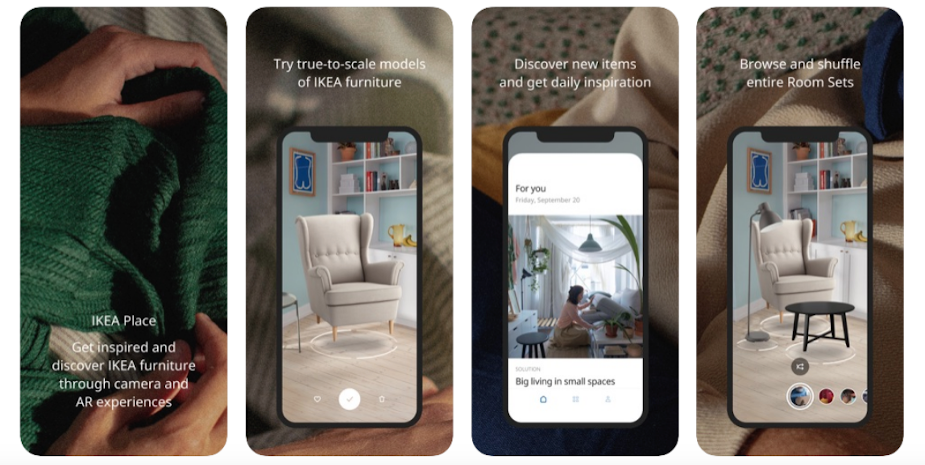 - IKEA Place - Apple App Store
AR is a promising new market - there are nearly two billion AR-capable mobile devices on the market today. By the end of 2020, it's projected that there will be 598 million active AR users. VR holds much promise but lacks the user base of AR. One of the simple reasons VR isn't more widespread right now is that you need dedicated hardware to experience it. Many have not been persuaded to fork out for a VR headset.
However, the Oculus Quest is changing things. The all-in-one (AIO) device has shipped just under one million units since its release in May last year. It delivers many of the capabilities of the more expensive PC-based systems in a more affordable and convenient way.
Futuresource Consulting reports that the AIO category remains the market segment with the greatest potential, and in 2019 accounted for 17% of total market shipments, second only to mobile VR. The AIO segment will experience the most robust growth of any VR category, with a 20–24 volume CAGR of 51.2%. 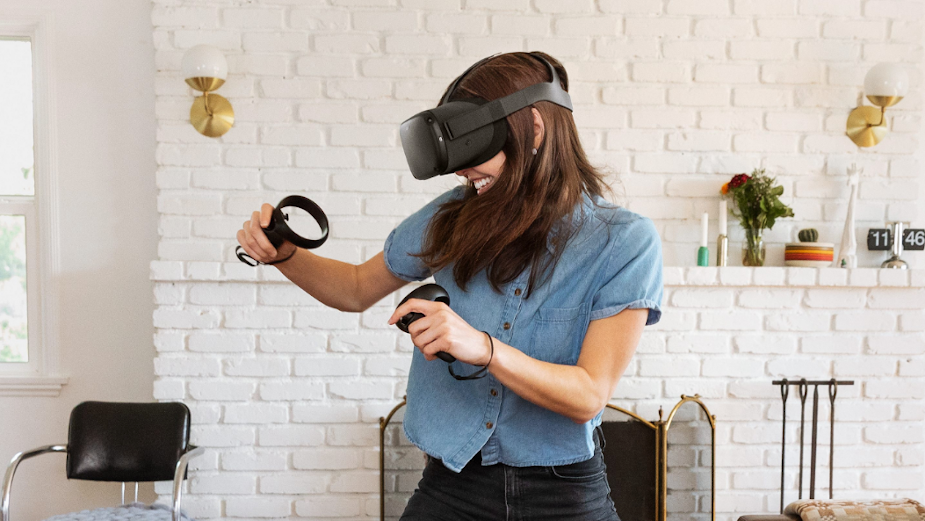 - Oculus Quest - Facebook
Whilst the hardware is starting to cut through, the pandemic has also accelerated adoption. Throughout history, we have seen moments of major upheaval followed by significant technical and social innovation and adoption. The current Covid-19 pandemic is no exception. The crisis - which has made social distancing the norm - has brought about behavioural changes which will see immersive technologies embraced more than they would have been pre-pandemic. For example, 3D presentation firm JigSpace reports that its 3D design and visualisation platform has grown 900% in usage compared with pre-Covid levels due to the number of people working from home.
Leading tech firms such as Google, Intel, Samsung, Apple and Microsoft are continuing to show commitment and invest heavily in XR. Facebook is confident that VR is the future of social media interaction and is pushing this vision with the next generation of the Quest launching imminently and Horizon, a social VR platform, in Beta.
Apple is reportedly developing a pair of AR glasses, but industry rumours suggest it won't arrive until 2022. Facebook has also confirmed it is developing AR glasses. Early this year, the social media announced it had struck a deal with Plessey, the embedded technologies developer at the forefront of microLED technology AR/MR display applications. Plessey will license its AR tech and dedicate its production to Facebook for the next 'several' years.

- Facebook
If XR can count the tech giants as believers, it's clear that it holds much promise. So, what does the immersive future look like?
This next version of the internet - you may have heard it also called Magicverse (Magic Leap), Cyberverse (Huawei), or Planet-scale AR (Niantic) - is characterised by a persistent shared virtual space providing an experience that spans and operates across platforms and the real world. It also has its own economy and media. Epic Games already has the perfect foundation - its online video game Fortnite.
By the 2030s, foresight company L'Atelier's CEO, John Egan, says: "Tech will facilitate a new digital infrastructure that sits on top of the physical infrastructure, one that will be unique to individuals through AR glassware and eventually through contact lenses and even neural implants."
The powerful combination of real-time engines, human-centric interactive design, and immersive technology can deliver meaningful experiences that can surpass anything possible in the real world.
The future is full of possibilities.

Epic’s MetaHuman Creator is a Game-changer

Will Audiences Go Back to Where They Were Pre-Covid?

Immersive Developments To Look Out For In 2021