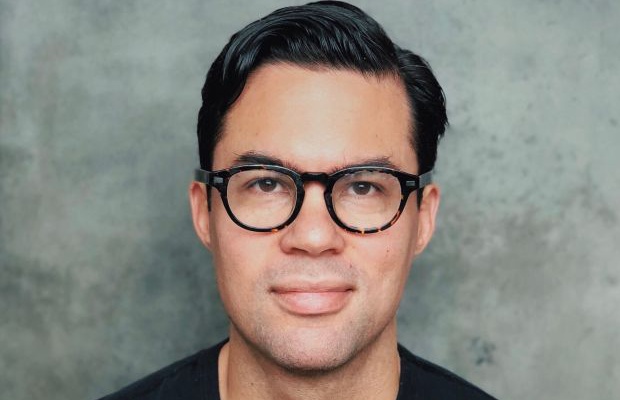 Bradley Tangonan scored a top honour at the One Club's One Screen Short Film Festival. Hailing from Honolulu, Hawaiʻi, the New York based director won in the Emerging Directors category for his branded content short, 'Rose De Mai' for Le Labo,in which harvesters in Grasse, France reflect on their relationship to the Centifolia rose, the rarest, most fragrant rose in the world and the personal meaning of this fleeting bloom. Le Labo is also a brand mentioned in his Essential List - apparently its 'styling concrete' is perfect for keeping his hair in check.
The director, who is repped by REVERSE, also reveals why he's so drawn to East Asian filmmakers, peels back the curtain on his Cave of Hard Drives, and introduces us to us his obscenely cute cat Koji. 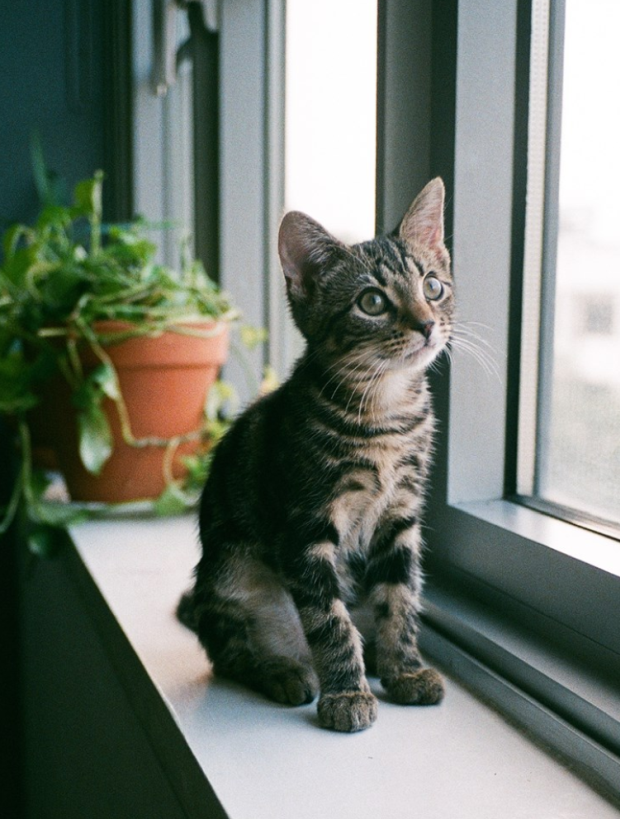 o Place of work: I work from home in what my partner calls The Cave of Hard Drives.
o Place of workout: Rock climbing gym, occasionally outdoors. 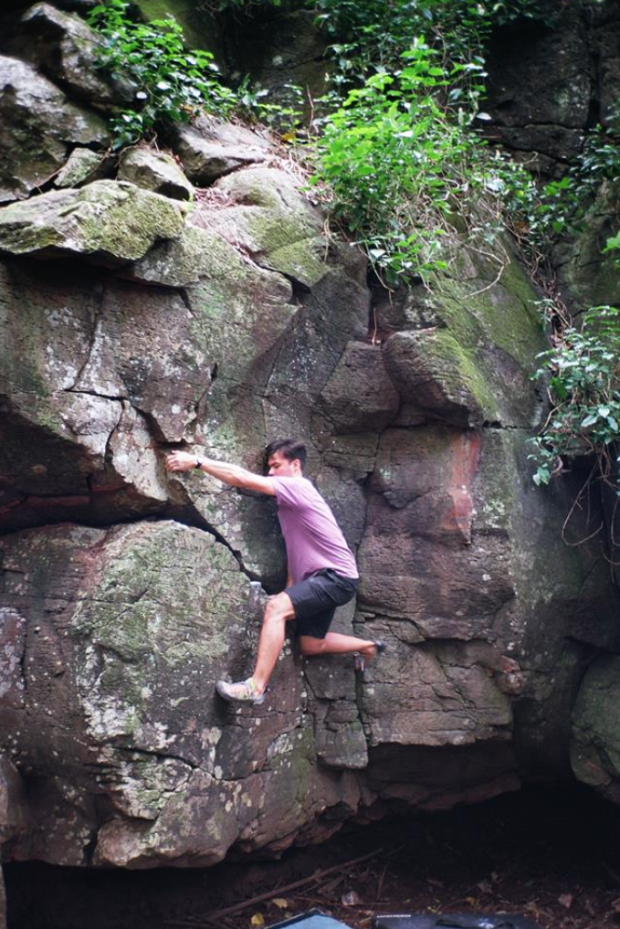 o Artist: Daehyun Kim, a.k.a. Moonassi. He depicts the ethereal aspects of relationships in a beautifully imaginative and minimal way. 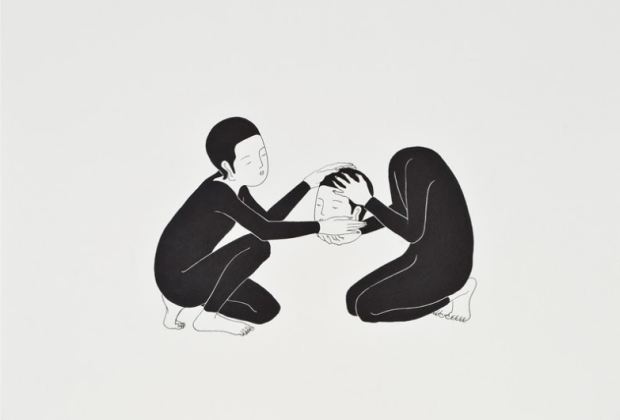 o Musician: (Sandy) Alex G is a post-angst poet.
o Commercials / music video director: Hiro Murai gets better every year.
o Film director: I find myself drawn to many East Asian filmmakers. I think the relationship to family, nature, and the world often expressed in films from that part of the world reflect my own. Apichatpong Weerasethakul in particular has influenced the way I see the world and what I think is possible to do in the medium of film. Others include Ryusuke Hamaguchi, Edward Yang, Tsai Ming Liang, and of course Wong Kar Wai.
o Photographer: Elsa Bleda, Noah Scialom, Jeremy Snell, Li Hui. Also, did you know that Flickr was still alive and well?
o Film: La Cienaga by Lucretia Martel.
o Series: Fleabag. It’s so many things at once.
o Commercial: Miles Jay’s Volvo commercials are like scenes from a movie I wish existed.
o Music video: Anton Tammi’s video for All Your Words by JIL. A fever dream at the edge of the abyss. Alludes to the film Fallen Angels, which is my favourite Wong Kar Wai movie.
o Video game: Zelda: A Link to the Past (Super Nintendo, 1991). If you find yourself with 72 hours to spare, PLAY THIS GAME. 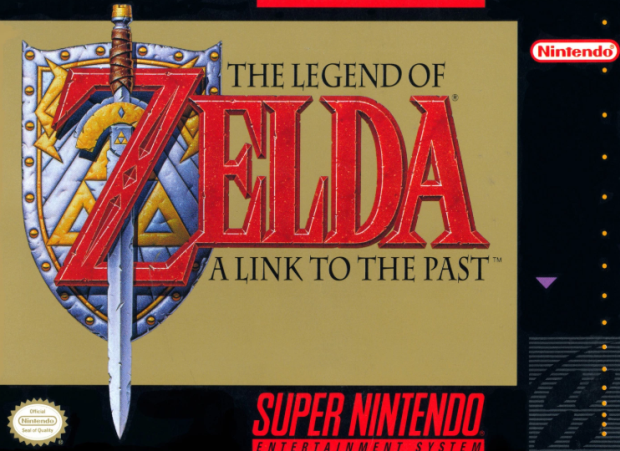 o Board game: Avalon. It’s like Mafia but with more gamesmanship.
o Book: One Hundred Years of Solitude is the first book I read that made me cry. 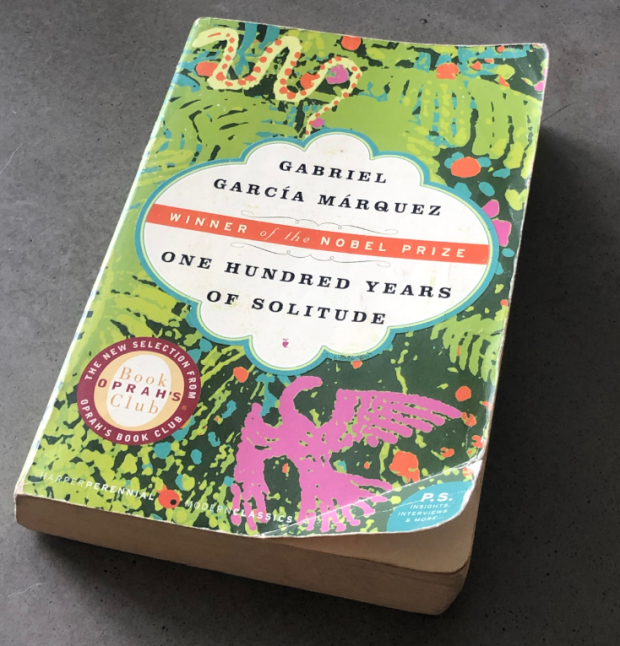 o Graphic novel: I haven’t found one with a really good premise whose dialogue writing was sufficiently not cringe-worthy. Similar problem with sci-fi novels, actually (e.g. Neuromancer).
o Podcast: Song Exploder. I love hearing the stems of songs and how they were made.
o Newspaper (off or online): Honolulu Civil Beat. If this had been around when I was growing up there, I might have become a journalist.
o Magazine: The New Yorker makes my brain feel smart.
o Bonus culture essential: Botanical gardens. 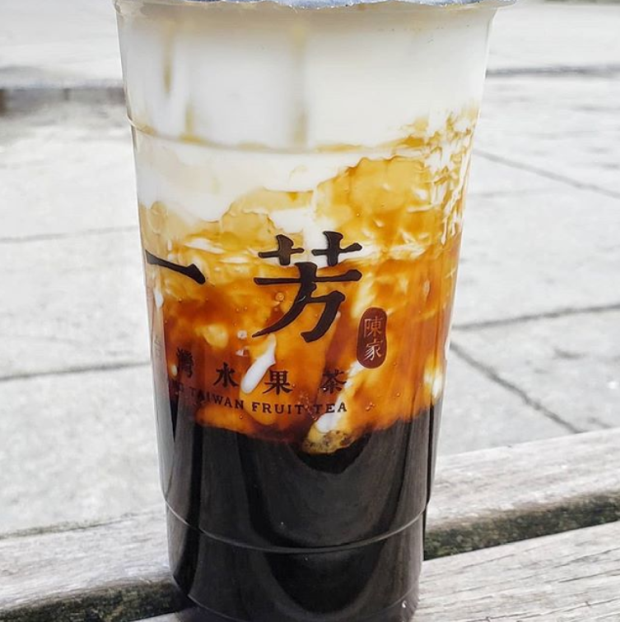 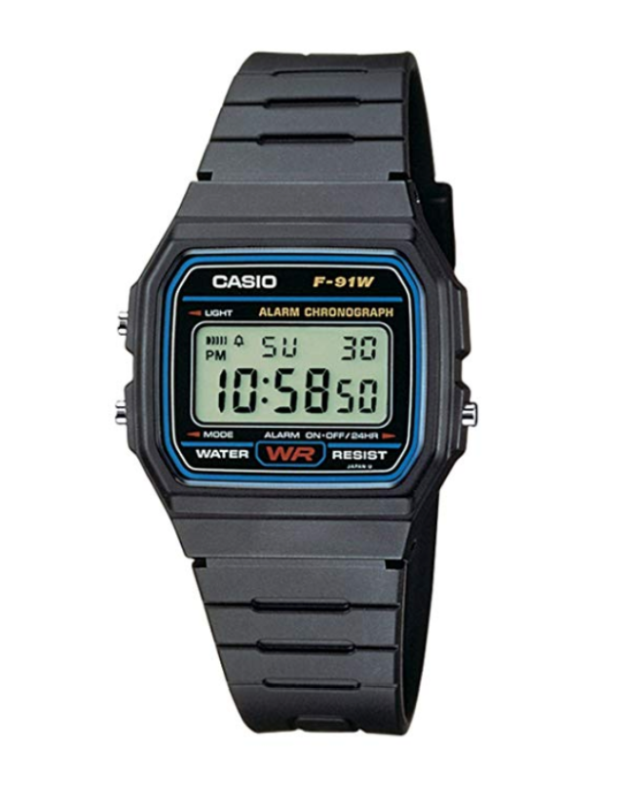 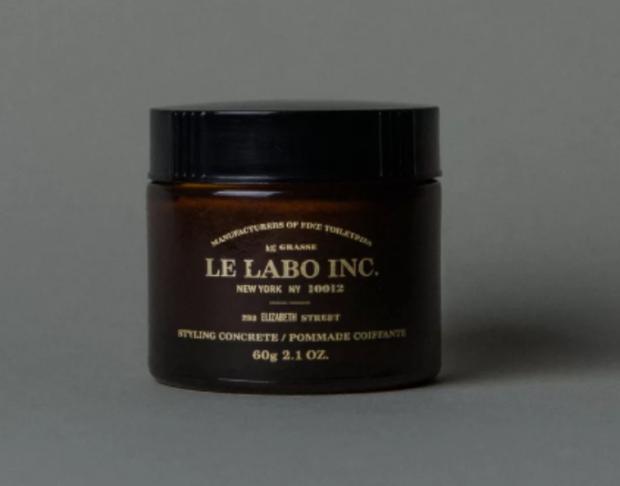