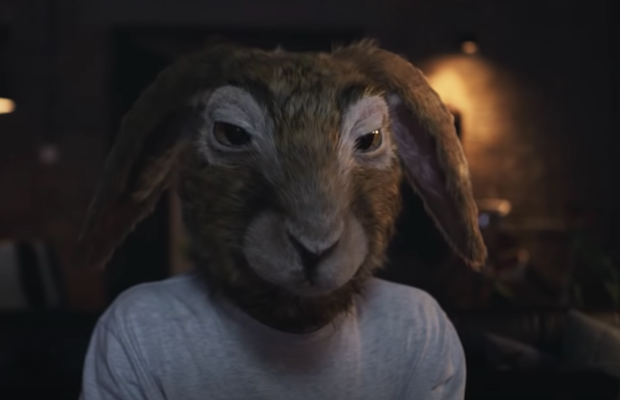 Grime is arguably one of the biggest underground genres of recent decades to breakthrough to the mainstream. More than ever we are seeing evidence of this influence through advertising with huge brands such as Barclaycard, IKEA, and Zoopla championing artists like Nadia Rose, D Double E and Lethal Bizzle respectively.
We’ve had the pleasure of working with Nadia Rose for Barclaycard and Grime legend D Double E for IKEA and we are extremely excited to be behind the latest IKEA 'Tortoise and Hare' campaign with Roots Manuva’s ‘Witness the Fitness’; a UK Hip Hop legend and pioneer, whose music albeit not grime, paved the way for this exciting and solely British genre.
British Hip Hop as a scene is pretty niche especially in context with the global reach of its US counterpart, but there are so many incredible artists like Roots that remain relevant and deserve the spotlight on them, so it got us talking at Wake The Town and Theodore about some of our favourites...
We’ve created a playlist full of UK legends who have paved the way for talent that is shining today.
The exciting thing now is that UK rap is becoming more and more popular and unlike its predecessors the music is managing to escape the confines of the British Isles and impacting overseas.
A major catalyst for this must certainly be the US rapper Drake championing the genre and especially one of Dave’s first releases ‘Wanna Know’. Drake remixed this track in 2016 and it felt like a breakout moment for UK rap's popularity in the US. Drake's passion with UK rap has since helped revive the show ‘Top Boy’ and we can now even find Drill coming out of Atlanta when Drake joins up with Headie One with the track ‘Only You Freestyle’. 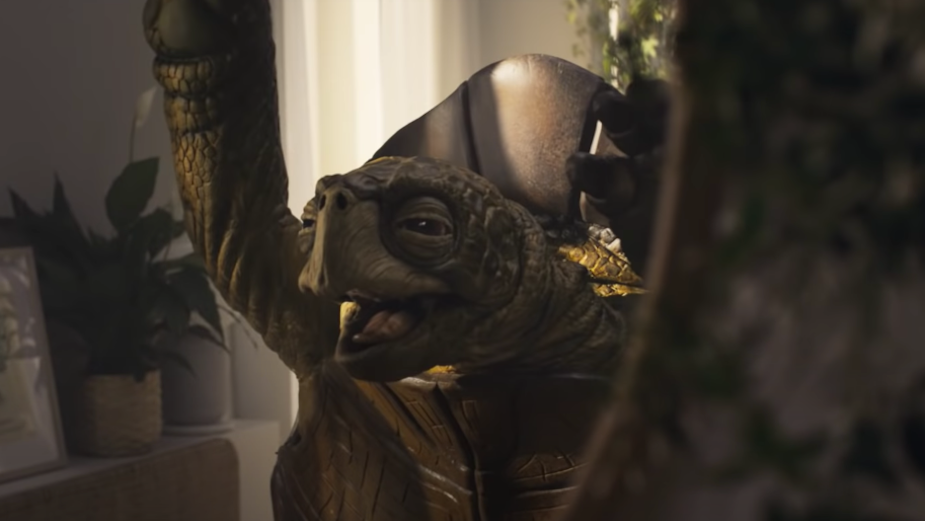 In this second playlist we can find some known and lesser known names of UK rappers mastering the genre. We find pioneers of grime in the likes of D Double E, Kano & Skepta; the influence of African melodies and dancehall with J Hus and new Coventry rapper Pa Salieu; familiar faces with Stormzy and Lady Leshurr, and we go deep and drill-heavy in Unknown T’s ‘Homerton B’. We also get some garage grooves with AJ Tracey and alternative bassy/bossy vibes with Little Simz. 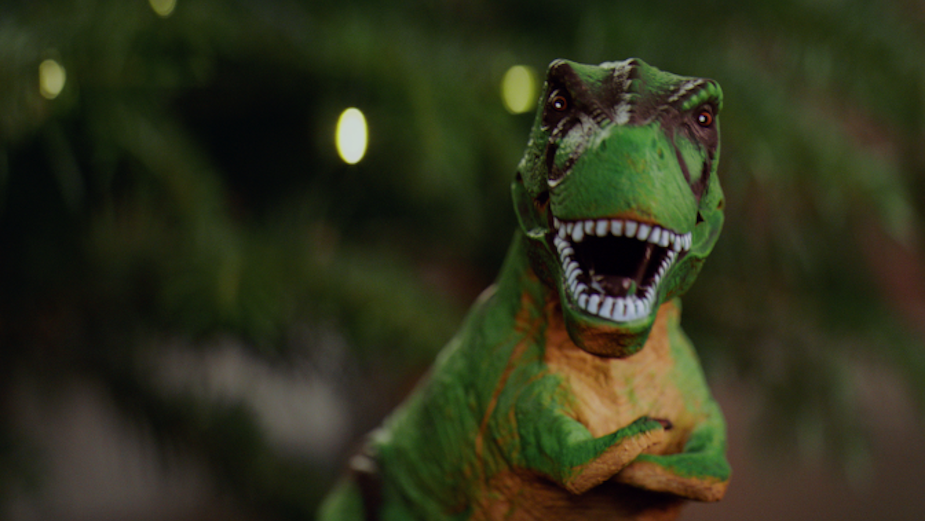 This is a diverse genre developing some incredible talent and it feels like we could be at the start of the second British Music invasion.