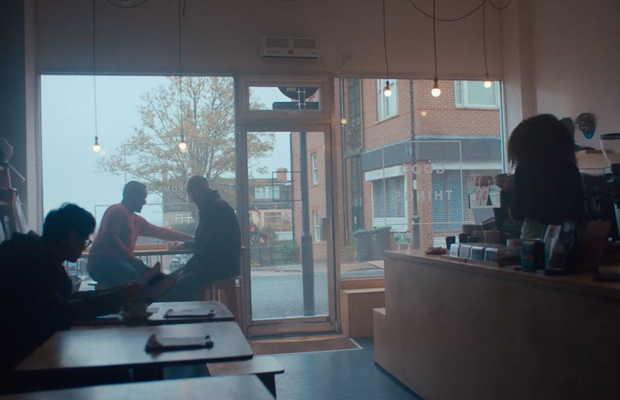 Movember: Spot the Signs has been shortlisted for Branded Content in Advertising for the 10th Annual Lovie Awards.

This campaign produced by UNIT9 and created by MATTA came out in November 2019 to shine a light on mental health in men. Chances are, a man close to you is struggling with their mental health right now. The signs can be subtle: a friend who’s not sleeping, a colleague who’s lost interest, a man in your family who’s more irritable than normal…but spotting these signs can make all the difference. In fact, it could be lifesaving.

“Working on the advertising campaign for ‘Movember Spot the Signs’ at the end of last year was very special to me, said UNIT9 director Cleo Samoles-Little – the themes were mental health and being able to start a conversation about it within young men. I was honoured to work on such a poignant project with a beautiful creative and powerful message which really resonated with me as a filmmaker and was for a great cause.”