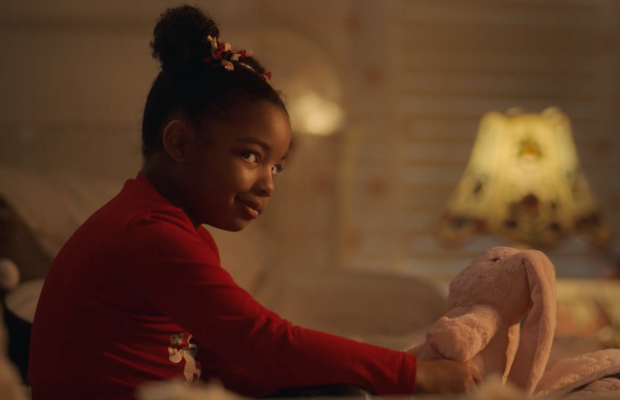 Midwestern retail chain Meijer launched its latest holiday commercial, You Better Not Pout', on Black Friday, 27th November, which chronicles a family’s attempt to celebrate a Covid-impacted Christmas.
The work was created by Chicago-based independent advertising agency The Distillery Project (TDP) and doesn’t feature any imagery of stores or merchandise. Instead, the focus is on one family as they decorate their tree and enjoy the simple pleasures of their normal holiday traditions as best they can, in the current environment. It’s a familiar scene with warm lighting, festive music, and a sulky teenaged daughter very short on holiday spirit.
“‘You Better Not Pout’ follows what we aim to achieve with all of our ads – a moment that sparks brand connection through customer relevancy and compassion”, said Renée Vought, director, creative and visual merchandising and marketing for Meijer. “The 2020 holidays are unlike any other and we want our brand to boost the positive perspective and joy we can realise together.”
Moping on the couch while everyone else eagerly participates, our sullen teenager blurts out, “It doesn’t even feel like Christmas” before pointing out her little sister is 'doing it wrong' when it comes to ornament hanging. “It’s all wrong - they might as well just cancel Christmas,” she says to no one in particular, but her negativity is contagious. At this point, the younger daughter runs off to her room. Eye contact and simple gestures are all the parents need to do to convey that somebody needs to make this right. “Fine,” the snippy teen tells them.
She goes to her sister’s room and observes her playing with a doll, then after a moment of reflection, she softly begins singing “Santa Claus is Coming to Town.” The younger girl looks over and chimes in. The ad tags with “Believe.” And a simple, hopeful reminder, “Christmas is coming.”
“The Meijer holiday spot has never been about selling product - it’s always been more of a Christmas wish for the community,” explained John Condon, founder and chief creative officer of TDP. “This spot is about empathy and hope - we’re not at our best when we pout, even though it’s a totally legitimate reaction to everything that’s happened this year.” 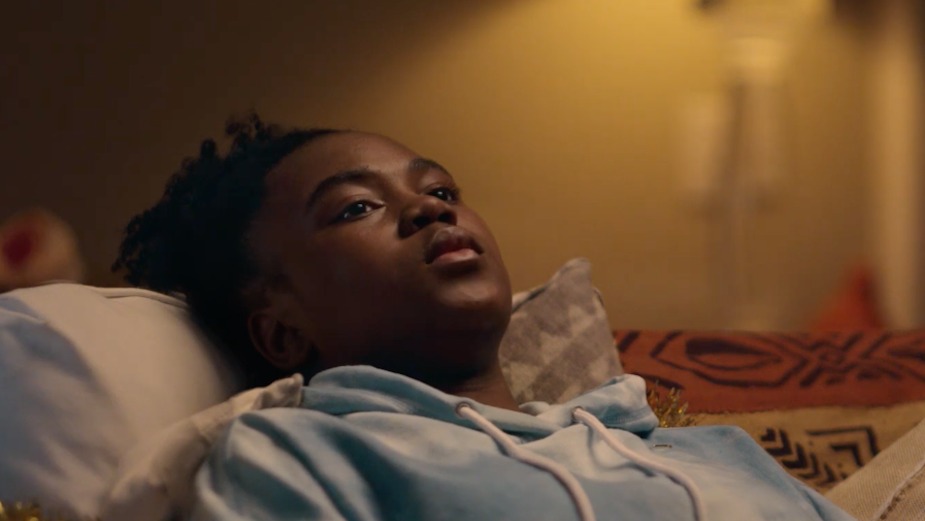 TDP has been Meijer’s AOR since 2013 and the shop generally creates a holiday campaign for the retailer every other year. 'Believe' has been the sign off for the past several years, followed by 'We have everything you need', a line that speaks to the superstore aspect.
TDP created a long-form version of the ad (1:49) along with 60- and 90-second executions. The work is airing on network and cable TV in regions where Meijer has stores as well as online, with a strong emphasis on YouTube and paid social media. Buys include 'NBC Sunday Night Football', 'The Sound of Music' (ABC), 'Dr. Seuss’ How the Grinch Stole Christmas the Musical' (NBC), 'The American Music Awards' (ABC) and 'FOX NFL'.
'You Better Not Pout' was directed by Noam Murro, director of the film '300: Rise of an Empire'. Noam is a two-time DGA commercial director of the year winner. And has helmed a wide range of notable campaigns, including spots for adidas, DirecTV, EA’s 'Battlefield 3', and Jameson Irish Whiskey.

Imagination Is Celebrated in Sun-Maid's Animated Campaign from quench