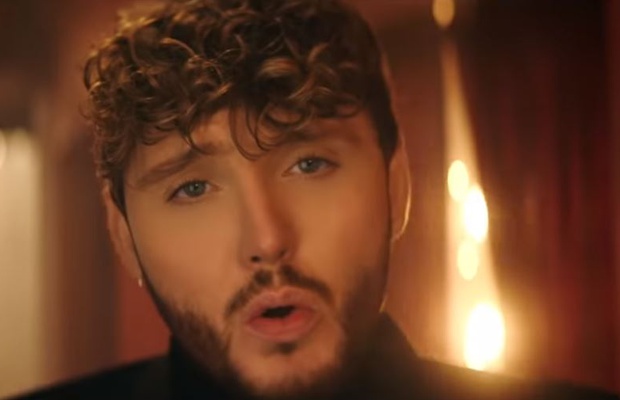 London Alley, Hannah Lux Davis and OB Management have partnered with LS Productions to produce a mesmerising new music video for Anne-Marie and James Arthur’s ‘Rewrite the Stars’.
Shot in the fantastically whimsical and versatile Liverpool Olympia, ‘Rewrite the Stars’ is a stunning cinematic production bringing top music and dance talent together in the world of a reimagined abandoned Victorian circus.
Famed for her collaborations with Ariana Grande, Nicki Minaj, Miley Cyrus and Drake, Hannah Lux Davis directed the film which has impressively garnered millions of views in just days of its world premiere. Service production company LS Productions supported OB Management and returning client Tom Birmingham to bring Hannah’s creative to life.
The film was produced at short notice and with limited resources, but with stunning results. A bespoke production approach, in which all aspects in front and behind the camera were considered and delivered at the highest production standards, ensured a successful shoot with both global artists. Maintaining an opulent feel, the styling and decor of the theatre were vitally important to achieving the visual aesthetic that Hannah envisioned for the film. LS Productions delved into their extensive location database to secure options from across the country from which the grand Liverpool Olympia theatre was chosen.
On sourcing the northern location for the shoot, Tom Birmingham, Producer at London Alley says: “We were unable to secure a theatre located in central London at such short notice, so we called upon LS to search in the North of England and Scotland. They came up with the most incredible location options with so much variety. We selected two in the North of England, finally choosing the wonderful location in Liverpool.”
Senior Producer at LS Productions, Ellen De Faux, says: “We had a fantastic team to work with across all elements of the production, and what a delight it was to work with Anne-Marie, James Arthur and their teams too. Thank you to Tom Birmingham for bringing LS in to make the job happen, and a massive thanks to our Director Hannah Lux Davis, and Brandon Bonfiglio, EP at London Alley.”
Tom adds: “Ellen, her crew and the production team pulled off what seemed to be unachievable within our timescale. They worked their magic with the budget as you can see in the production value of the finished piece. The talent, the director and the label are all delighted with the results.”
You can hear James Arthur's comments about the production process here.
The music video is now live on YouTube.