Lincoln Aviator Captures the Spirit of Entrepreneurship in Inspirational Campaign

The films from electriclinefilms and GTB look at the perspectives of three entrepreneurs, featuring visuals of a flourishing Middle East 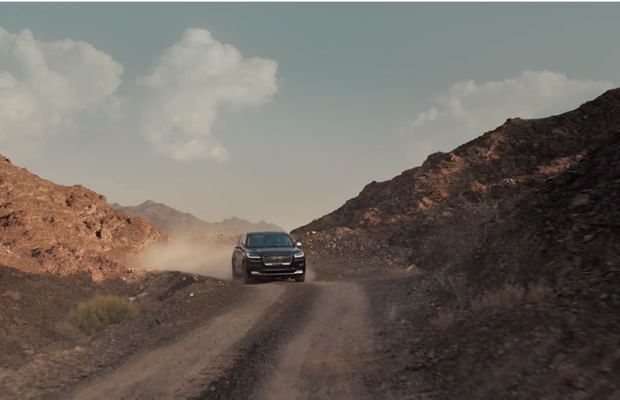 Lincoln, part of Ford Motor company worked closely with GTB and electriclimefilms to produce three inspirational films focusing on entrepreneurial energy to promote ‘The Lincoln Aviator’, which launched in December in the Middle Eastern and North African regions.