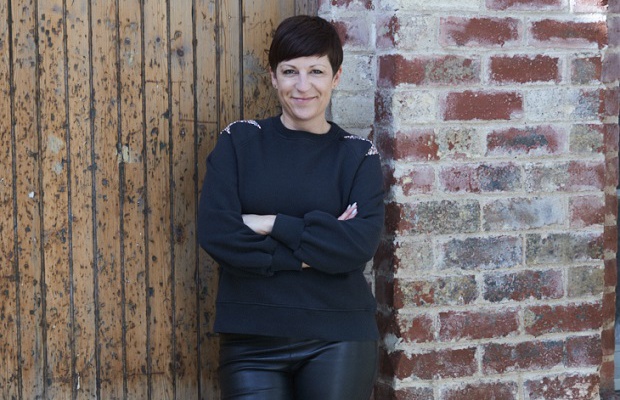 When I was 18, I had just got my first ‘proper’ job at a post house. I was a runner and I knew my role. It was exciting and new and I couldn’t wait to start carving a path for my future. Then, not too long into the job, I delivered the wrong tapes to the wrong agency. Gulp. My heart sank and my palms were sweating - this was not good. As you can imagine, it did NOT go down well with the client and I got a right bollocking! It was my first mistake in the industry but, as corny as it is, it was a very important one. Everyone makes mistakes but they are the best way to learn, especially if one day you want to be a leader.

As someone who has always taken an interest in leaders' styles, including directors and DOPs on shoots, I have taken note throughout my career on the characteristics and traits of those at the helm and whether their styles made projects exceptional or tough. But everywhere you go and everything you read or listen to, the ‘best’ leadership strategies are different; there’s no one right way but there are a fair few wrong ways if teams aren’t given the space to flourish.

When I stepped into my MD role earlier this year, I had a wealth of information acquired over a 25-year career about what I wanted to embody as a leader. At the core, I wanted to allow people the space to make mistakes and move out of the way for them to do so. Growing into each level of leadership, be it producer, executive producer, and now EP/MD, has been a series of learnings and un-learnings; examining my habits and recognising where perhaps they won’t serve me anymore. It’s been about learning to let go, stepping back and listening as well as acting decisively and trusting in my decisions.

When I was 24, I became the facility manager of a post house. When you are that age you think you know it all, but really, you're an accidental manager. I was a dick. In that industry at that time, I definitely wasn’t the best version of myself. I hadn’t made enough mistakes to know that making your voice the loudest isn’t the best way to lead or to get the best out of a team.

But learning the hard way that shouting and screaming doesn’t get you anywhere has made me a better manager now. Mistakes are only ever bad if they’re not learnt from. After this young exposure to a management role, I quickly learnt what I didn’t want to be and what approach would not work if I wanted to get the best from people. I want people to learn, to grow and be brilliant. If you can build your team to be like that it makes them happier and your life easier! I’ve found that as a leader, my role is to provide the space for our people to feel supported and seen whilst also being trusted to follow the path they think is the best set for success.

In the World Economic Forum's Future of Jobs report 2018, the most valuable skills people can have in an employer’s eyes are recorded as critical thinking, problem-solving and creativity. At its core, I truly believe leadership is about hiring people better than you; who push forward with their creativity and push back when they think things can be done differently. It’s about listening and guiding but also letting go where needed and leaving the team be. There are moments of high intensity and moments of low, but at its essence, at the very crux of it, is trust. Trust that you’ve put the best people in the most well-suited roles; that you have the ability and talent to take up your position at the helm; and to know that the biggest mistake you can ever make is lacking that confidence in the people you hired and in yourself. So, don’t be a dick and let people make their mistakes.