Jonathan Forrest, CEO at In the Company of Huskies, says his small country has big ideas 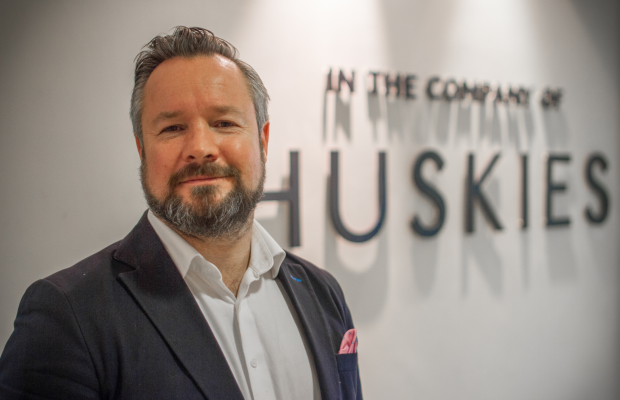 At the end of January, Britain left the EU. There are still many uncertainties but we can be certain of one thing - Brexit has happened. I’m not here to debate the pros and cons of Brexit. In the past, Ireland may have been overly modest in the shadow of our bigger brother but now, I believe, is the defining moment to demonstrate our creative chops to the world.
A country once mired in famine, war, atrocities, oppression and scandal has, over the past thirty years, gradually shaken off the yolk of institutionalisation and begun to grow and mature. We were ‘The Celtic Tiger’ at the turn of the century: booming and brash; suddenly one of the richest countries in the world. The house fell down around us and we clambered out scathed, but unbroken.  We picked ourselves up and started to rebuild. Today, we are in a better place for it. Lessons have been learned, and a new Ireland has emerged.
Like all countries, we have our flaws. We are grappling with a homeless problem; our poverty and sustainability numbers leave a lot to be desired and the national debt still glows red, ten years after the crash. 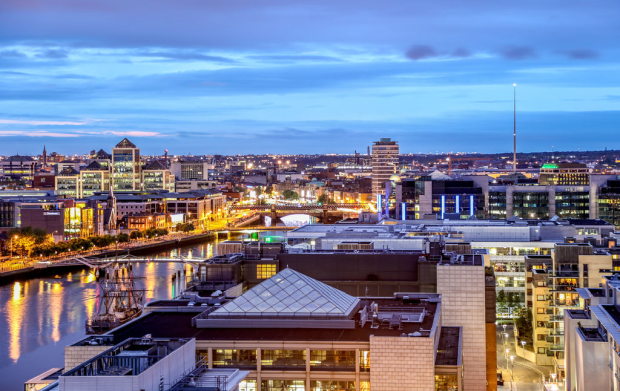 We used to be an island historically dominated by institutions like Church and State and as we gradually moved to untether ourselves, something beautiful began to emerge. We elected our first female president, Mary Robinson, in the early 1990s. And from that moment on, Irish women in particular, instead of rocking the cradle, started rocking the system. We’ve been adopting big ideas in positive social change at a rate of knots ever since. We became the first country in the world to put a tax levy on plastic bags; the first to ban smoking in public venues and the first to vote to legalise same-sex marriage. Today, Ireland is the 11th most socially progressive place to live in the world. Oh, and our Taoiseach (Prime Minister) is 40, the son of Indian immigrants and a proud member of the LGBTQ+ community.
Economic growth has been aided by an incentivised (and often criticised) tax structure that has attracted a large number of multinationals, although it would be far too simplistic to say that the only reason behind our success as a nation is that we offer tax breaks to big business. Some facts about the Ireland of today that would persuade you otherwise:
Long-respected for having a highly educated and committed workforce, Irish society also benefits from a number of deeply held and powerfully positive character traits that are driving our ambition to become the best small country in the world for creativity. Our people exhibit an insatiable curiosity, mixed with strong intuition. We are known for our empathy and compassion; in sticking up for the little guy and understanding the value in diversity and those who do not conform.
Our strong creative heritage includes a disproportionate share of the world’s best artists, writers and playwrights. From our four Nobel prize winners (Yeats, Shaw, Beckett and Heaney) to the works of Stoker, Joyce, Wilde and Swift, a literary reputation sustained to this day by the likes of John Banville, Roddy Doyle and Anne Enright. The history of Irish creativity, is the history of non-conformists. Artists from Francis Bacon to Louis le Brocquy and Eileen Gray. We punch above our weight in music with U2, Riverdance, Van Morrison and more. Comedians like Dylan Moran. Actors like Saoirse Ronan. The creative pipeline never fails to fill from generation to generation and we intuitively understand that perhaps above all else, we have a creative legacy to protect. 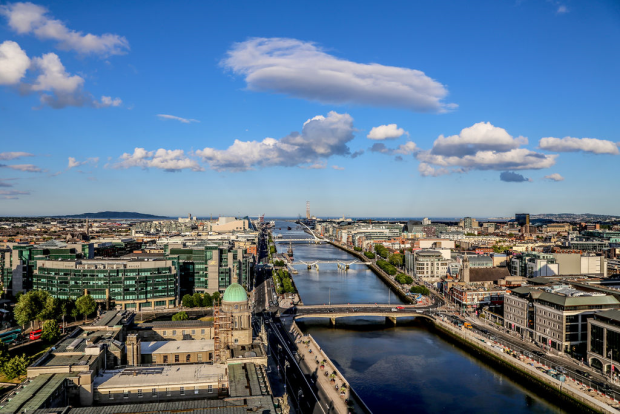 With free access to over 500m consumers, a European labour force of over 200m and political and economic stability, today’s new Ireland is poised to take its place as one of the most creative hubs in the world. At a time when larger countries are closing their doors, we continue to create a future-forward, global, diverse and tolerant society.
As the British political and cultural magazine, The New Statesman, recently noted – the message from Ireland is ‘We’re building a new, progressive, compassionate Ireland and you need to be part of it.’
Dublin’s skyline is dotted with construction cranes; workers from the four corners of the world bring a diversity to every industry and a joy that has infiltrated itself across Irish society. We retain our reputation for friendliness, compassion, empathy and ‘having the craic’ – a work/life balance is important to us and still nothing beats a great night out in a music-filled Irish pub.
Yes, we’re a small country but we’re jam packed with big and beautiful ideas.
Céad míle fáilte roimh go-léir!
(100,000 welcomes to you all!)
Jonathan Forrest is CEO at In the Company of Huskies