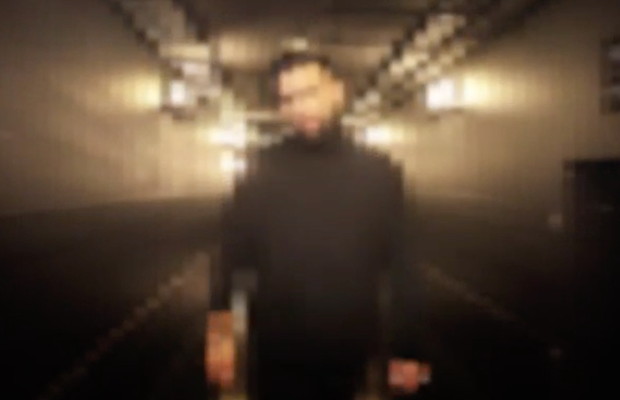 Well-known French musician Kendji Girac rose to fame after winning season three of renowned music competition The Voice. He has subsequently released three studio albums and featured on records including One Last Time by Ariana Grande, a song they performed during her 2015 Honeymoon Tour.

This year, on 6th November, Kendji Girac surprised his fans by posting a blurred clip of his new video ‘Evidemment’. Some thought it was a mistake, and despite confused comments on social media, the clip remained a mystery.

On social media three weeks later, the singer revealed the reason behind the bad clip quality. The stunt was to show fans the difficult reality that many French people experience on a daily basis: 1,900,000 French people are forced to put up with poor eyesight because of economic pressures. Kendji Girac used this clip to remind people that access to visual health care remains a serious problem in France.

With average optician prices at 300€ to 600€, 17% of French people with the lowest income opt out of optical wear for financial reasons (Source: Ministry of Solidarity and Health). Despite this alarming figure, the public remain largely unaware of the issue.

Kendji Girac joined forces with new, French optician brand Droit de Regard for the video stunt. To combat this issue, Droit de Regard has chosen to utilise the 100% health law (Social security and standard insurance refund 100% of costly or long-term ailments) in order to allow as many French people as possible, whatever their situation, to have access to good visual healthcare. Unlike competing brands —who choose not to advertise the 100% health offer, favouring more profitable equipment and many terms and conditions—Droit de Regard has placed this law at the heart of its business, using only glasses with no charge, offering the best in eyewear design and quality, and the best in lens technology.

Stéphane Xiberras, president and creative director of BETC: "This clip is the second campaign we have designed for Droit de Regard. Beyond the strength of this idea, for me this campaign is also a sign of emerging synergies that are destined to be renewed within the Vivendi group, Kendji Girac being a Universal artist.”