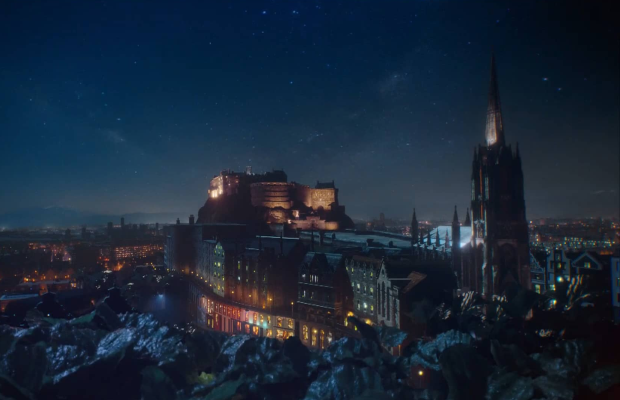 Edinburgh Gin has launched a new TV advert that leads viewers through a fantastical journey of flavour, capturing the brand’s point-of-difference as a highly original but carefully considered gin-maker. Created by Bright Signals and directed by Duncan Malcolm at Glassworks, the half live-action half animated spot showcases the wonders worked by Edinburgh Gin with natural flavours – and also encourages discovery of its extensive range.
Glassworks and production company Annex turned to UK-wide service company LS Productions for their expertise for the Edinburgh-based shoot. Alongside LS’s Manchester and London offices, the company has a HQ in Edinburgh with over 13 years production experience.
Looking for the perfect place to host the underground rhythm and soul scene, LS Productions employed their tight relationships with Film Edinburgh, Edinburgh Council and the Edinburgh Museum to organise a seamless shoot in Bakehouse Close, just off of Edinburgh’s Royal Mile. The location, which has become a tourist spot due to its frequent use in Amazon Prime drama Outlander, was transformed into an urban party for the ad.
Senior producer at LS Productions, Ellen De Faux, comments: “The original location brief required interiors and exteriors with a heavy amount of dressing and lights to create an uptempo, speakeasy-style party. We looked at various Edinburgh locations but knew that Bakehouse Close would be perfect for the creative. We worked with local crew, cast and choreographer to bring this script to life. It was a pleasure to support Edinburgh Gin, Glassworks, and Bright Signals in achieving this wonder-filled new advert for Edinburgh Gin.” 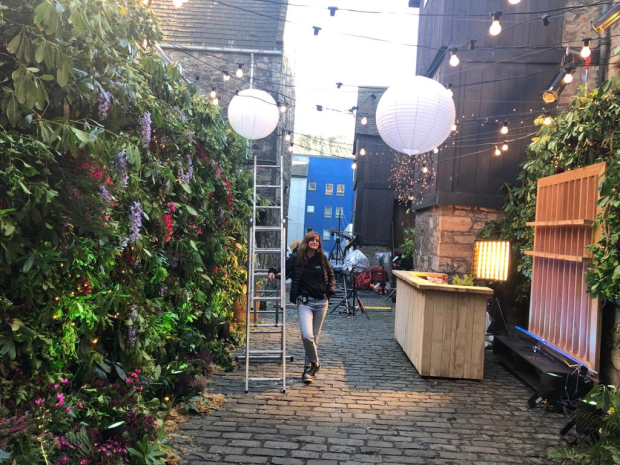 Glassworks director Duncan Malcolm adds: “All of the extra effort put in by Ellen and the team meant the shots looked fantastic, we got everything we needed and more, and all who were involved left over the moon.”
The film's first TV screening aired last week during First Dates on Channel 4, with a bespoke animated ident. The TV ad will be supported by OOH and social elements. 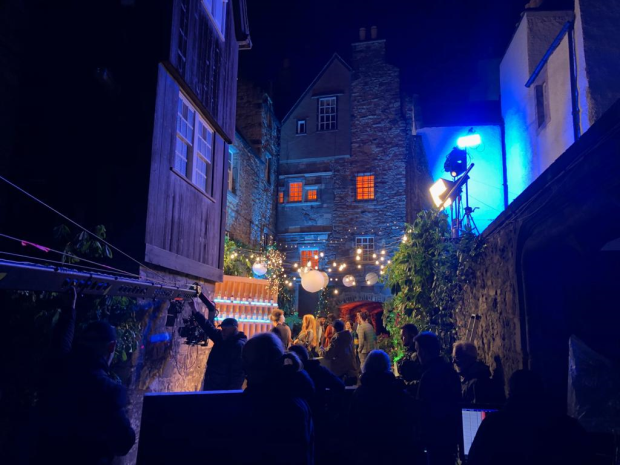