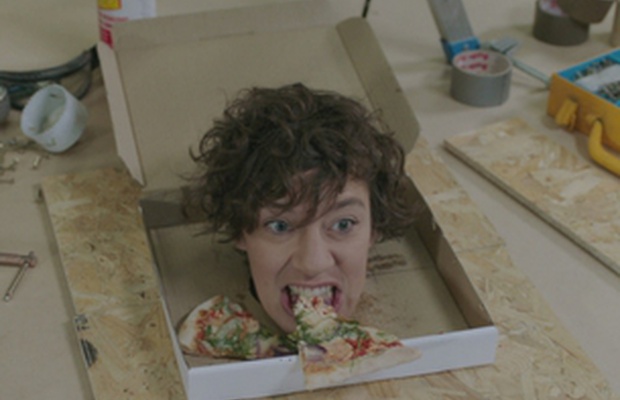 Indie-pop duo, Tune-Yards, have officially released their dizzyingly cool new music video ‘ABC 123’, directed by Somesuch’s Dear Mr Quistgaard. The synthy, electronic dance track is part of Tune-Yards upcoming album ‘I can feel you creep into my private life’ - set to be released January 19th 2018.
Produced in partnership with LS Productions, the latest promo was shot in Manchester and sees the duo take DIY disembodiment to dizzying new heights in a wood shop basement.
Hailing from the USA, Tune-Yards have carved out a reputation for their unconventional tunes and highly memorable and inventive music videos - and ‘ABC 123’ certainly doesn’t disappoint.
The hypnotically trippy film shows vocalist and composer Merrill Garbus and bassist Nate Brenner in various states of disembodiment. Through skilful stop motion and editing, their heads and limbs fill the room, turning up in the most unexpected places: boxes, microwaves, and in the middle of a miniature train set.
Filmed in Manchester, the shoot called for Somesuch and LS Productions to execute multiple complex technical challenges for the success of the stop motion elements. Working on a modest budget, the team pulled the shoot together to create abstract visuals that perfectly compliment the song’s quirky appeal. 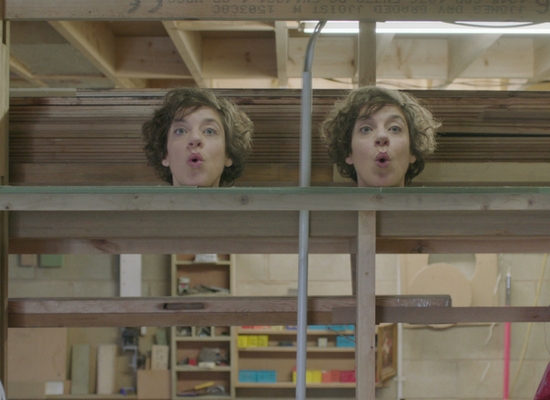 LS’ Producer on the ground in Manchester, Abi Atkinson, builds on her relationship with Dear Mr Quistgaard, with whom she’s worked with on numerous other projects, from his initial shorts ‘Radical Hardcore’ and ‘Stories without Endings’ to more recently ‘Slender bodies’. 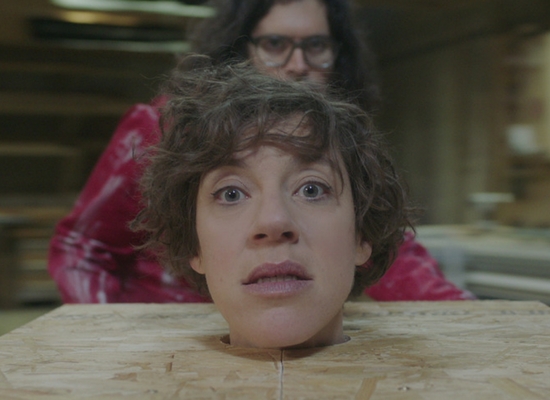 Abi Atkinson comments: “When Dear Mr Quistgaard came to me with this project, I was immediately excited by the concept and the track. I just love working with him; his creativity and enthusiasm is infectious. I’d say this is an abstract film but one in which the images marry the song perfectly. The key challenge here was in how to bring his ambitious creative to life within our modest budget. We couldn’t have achieved this without the truly wonderful crew.  The technicalities of producing a film like this, with lots of plate shots, locked off camera, motorised zooms and other stop motion animation techniques was testament to the abilities of the director, camera and lighting crew. Everyone from the Designer, DP, 1st AC, 1st AD to camera trainee, art assistants and runners all had a vital role in the success of this shoot and I couldn’t be more grateful to all of them for their support on this.”
‘ABC 123’ launches 6th December online.