Could This Book Mean the End of Terrible Case Study Films?

Peter Ampe, FamousGrey creative partner and winner of 43 Cannes Lions, explains to LBB’s Alex Reeves why he wrote a book to help good ideas to get the case films they deserve 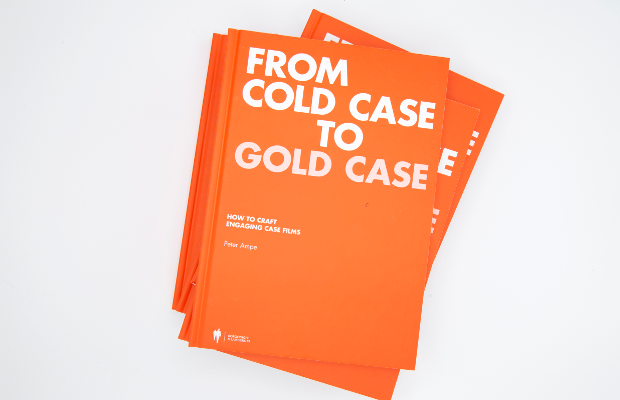 Last year more than 7,000 different case study films were entered into the Cannes Lions Festival. Case films are vital to making sure juries understand the complex forms that brands’ campaigns often take in today’s marketing landscape. The shift from mono-channel ideas to multi-channel activations, brand experiences, services and product innovations has contributed to their rise.
Unfortunately, making a good case film is still an ordeal – as is sitting through hundreds and hundreds of bad ones. At best, they clarify, engage and persuade, weaving a truthful story around an idea. At worst, they’re full of cliché, overblown claims and meaningless stats.
The book ‘From Cold Case to Gold Case’ promises relief. It’s the first complete guide to making case study films, written by award-winning creative Peter Ampe. He’s well placed to provide this guidance. He’s creative partner of FamousGrey in Belgium and during the last decade has been a respected member of the global creative boards of the networks Publicis, DDB and Grey. To date his track record includes the highest accolades in about every major international award show, among them 43 Cannes Lions awards and 14 Effie awards.
But even after all that Peter didn’t have the formula for the perfect case film. “Just like most of the people out there, I had been struggling with case films myself and I was looking for something to fall back on,” he says, reflecting on where the first kernel of an idea for the book came from. “And I think that all great ideas should get the case film they deserve.”
That thought grew until there was no avoiding it. What started as notes scribbled in jury sessions evolved into a deck with a few slides of advice. At first, Peter was building a resource for himself and his creatives, but he eventually came to realise that he’d built a resource that could help the whole industry. “When I found the striking similarities with short movies of up to three minutes, I finally decided to turn it into a book,” he says. 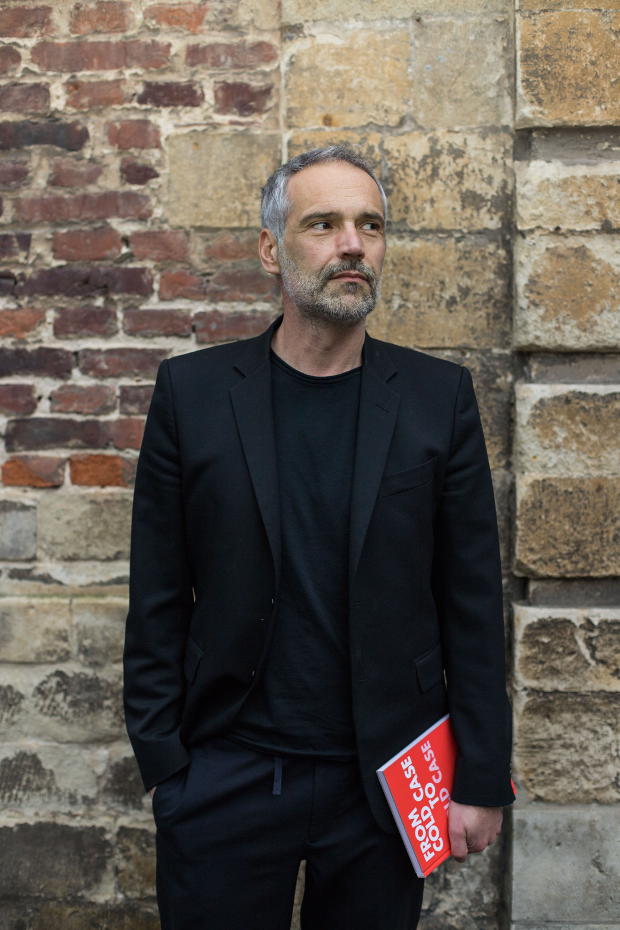 Years in juries helped Peter think through the dos and don’ts of this emerging discipline. “You see so many case films, you see tendencies,” he says. For example: “You hear too many sad pianos. It’s also a bad idea to use contemporary hits, because you are not the only fan of Drake out there, or whatever artist is topping the charts at the moment. In fact, music that wasn’t part of the actual campaign should, in my view, be indicated, because you add something [to the case film] that was not part of the original idea.”
The problem, as he sees it, is that case films are not creatives’ natural strength. “Creatives are trained to think in terms of concepts,” he says. “We are concept providers with an extra skill in copywriting or art direction. But case films are about storytelling and that’s a different ballgame. It’s not the terrain of copywriters, but that of screenwriters, directors and editors.”
What ended up as the advice conveyed in the book is based on the vital insight that case study films have a lot in common with short films. Peter says the guide teaches you to go from copywriter to screenwriter and use plot, genre and structure. The ultimate result, he believes, is a case film that enables you to experience an idea seamlessly, giving you a feeling for the flow, the different touch points and, ultimately, the overall results.
One of the other things the book teaches creatives is how important the case study is to the business success of an agency. “The book is a guide for everyone making case films, but it also shows the importance of case films to everyone in agencies,” says Peter. “And if you can convince the CFO, then you can pretty much convince anyone.”
As he said in a statement on the book’s launch, “creatives like case films because they win awards; CFOs should like them because they win new business.”
He’s experienced this scepticism before: “My former CFO at DDB once stopped me in the hallway because our in-house editor had spent 97 unbillable hours on a case film. Later that year, after we had won a Gold Lion with the case, a leading local mobile provider had invited us to work for them after seeing the case on our reel. From that moment on the CFO learned to appreciate case films.”
What’s more, Peter believes that good case film is a discipline that can help crystallise good ideas. “If you make case films part of the creative process, it can even give your better campaigns,” he says. “I see that if I ask creatives to present their campaign as a case film, as a narrative, it helps them to structure it. Today’s media landscape is so fragmented, it’s hard for some people to present a campaign as a whole. Whereas that is what we need. We need campaigns to be a story told to you through diverse media. In a way, the case film is like a connection plan. But with music.”
His hope is that that the book will help level the playing field, making sure all agencies know how to do their ideas justice, so that juries can assess the creativity, not the way in which it’s presented. “A great case film will not save a mediocre idea,” says Peter. “But on the other hand, a bad case film can kill a great idea. With this book I want good ideas to get the case study film they deserve. If everyone has the same tools, we can judge ideas and not case films.”
You can buy ‘From Cold Case to Gold Case’, published by Borgerhoff en Lamberigts with Creative Belgium from Amazon, Borgerhoff en Lamberigts or Bol.com.

The Rise of Three-Dimensional Ideas