Chile Heats Up: How a Wave of Positivity Signals a Vibrant New Dawn for Production in the Country 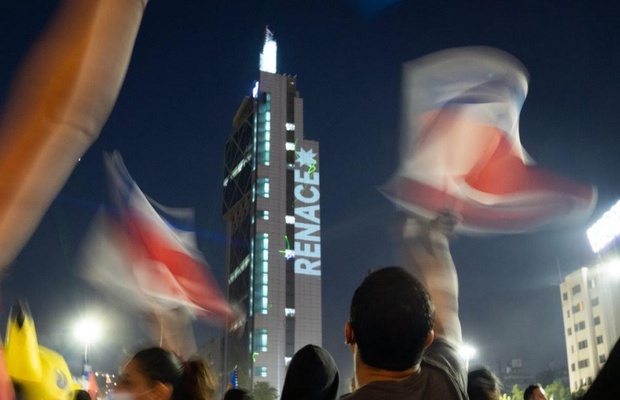 Production is a puzzle that involves many factors – and that’s something producers thrive on. Aligning budget and creative, being paramount. And, of course, there’s health and safety. It’s also a world of opportunity and choices, including where to film. Chile is a location long coveted for its remarkable variety of climates and landscapes. But there’s a lot more going on in Chile that’s making it a really special place to shoot – a few extra exciting pieces of the puzzle, if you like.
The country is riding a wave of optimism, politically and economically. In October, the people of Chile voted en masse to replace a repressive constitution and the country’s economy is outperforming the rest of Latin America. In turn, that’s triggering a sense of possibility within creative and cultural sectors. And while, like every country it has experienced many challenges due to Covid, commercial productions are up and running.
(And if you need more persuasion, the country has also been named The World’s Leading Adventure Tourism Destination five years on the trot by The World Travel Awards.)
The Roots Production Service co-founder Ariel León Isacovitch, together with his partners, began the all-inclusive production and production service company from its headquarters in Chile, where he previously ran Locations Chile. Having produced more than 500 commercials for the Global market working with agencies such as McCann, BBDO, FCB, Grey, Saatchi & Saatchi, GS&P, Anomaly and more, Ariel’s an expert on his adopted country. LBB’s Laura Swinton spoke with him about how things are going there, and what people can expect to find when filming in this extraordinary place.

LBB> There’s a lot of positivity in Chile around the recent referendum – can you tell us what happened and why it’s been so profoundly celebrated?

Ariel> Recently, Chile overwhelmingly approved changing the Constitution by a 78% to replace the current one, which was drawn up during the oppressive military regime (1973-1990).  This historic moment was a clear demonstration of the democratic and peaceful participation by citizens to honour the tradition of the republic, and represents a spirit of progress and optimism that is pervasive in the country. Chile has been one of the fastest growing, stable economies in Latin America in recent decades, which has allowed the country to significantly reduce poverty.

LBB> What’s the mood of the nation like following the result – and after a challenging year, do you think that positivity will have an impact on the local advertising and production industries?

Ariel> Chile expects to reach a political consensus on public policies to respond to social demands, without eroding its traditionally strong macroeconomic management. Likewise, it requires an increase in productivity at the lower level of income distribution, by promoting innovation, strengthening the link between education and the labour market, and promoting the participation of women in work, among others.
The mode reflects a new dawn, one in which this generation might see a real change. From an advertising standpoint, we continue to see increased interest in filming here for many reasons - among them, incredible locations and world-class crews - and while this has been a challenging year for so many, the spirit of innovation and aim to build a better future also translates into a vibrant advertising and production community that welcomes people from around the world.

LBB> It feels like after so much bad news globally, Chile’s experiencing a ray of hope – do you think it’s a good time for people to come and visit in terms of the atmosphere? 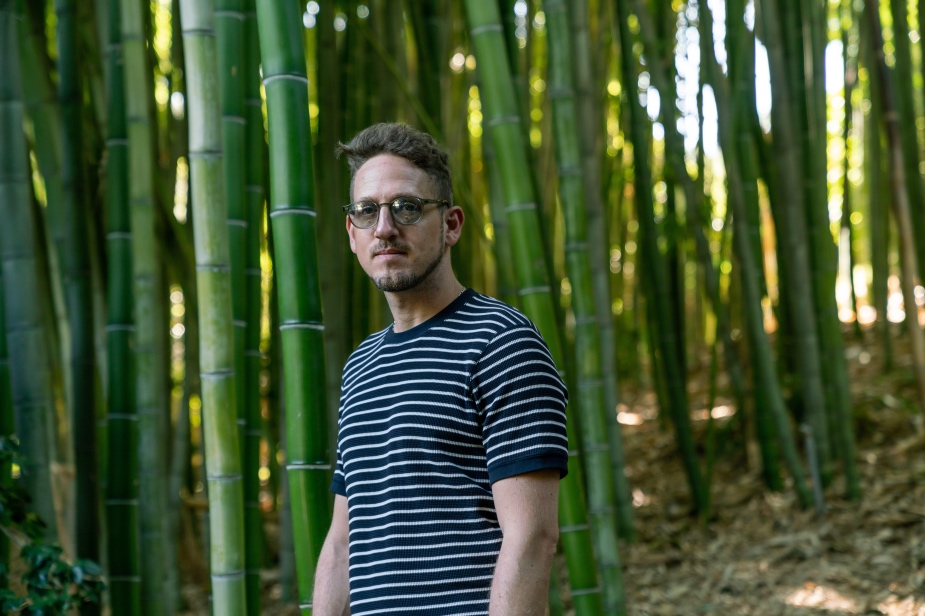 LBB> How has Chile coped with Covid-19 this year?

Ariel> Like many places, Chile was largely shut down during the many months of the pandemic. The gradual deconfinement of Chilean municipalities after the peak of COVID-19 in June, along with measures to support household income, has had a positive effect. In recent months, the Chilean economy has shown signs of stabilization, with improvement in some sectors, since the rate of Covid-19 cases has dropped. People are being careful, of course, but also feel cautiously optimistic as we head into this next phase of opening up.

LBB> What’s changed with regards to visas and border restrictions for Chile and what does that mean for commercial production?

Ariel> Today, Chile is open for business and people are able to work in production with a special Visa which takes around 10 business days to process. The country recently declared that at the end of Nov 2020 they will open borders for tourism with a negative PCR test 72hrs prior to traveling, without a special Visa. It’s becoming easier each month to work here, and we are excited to be in conversation with North American-based production companies who are looking to film in Chile.

LBB> What advice would you have for people considering production in Chile at the moment? Any precautions or tips so that they can have as productive and safe a trip as possible?

Ariel> Follow the simple sanitary global measures. Always avoid closed spaces with lots of people, as everywhere these days in the world. Find a production partner that you trust to help see your vision through while complying with the AICP COVID guidelines. Filming in Chile should be approached in the same way as any other country or market - with safety and creativity aligned.

LBB> How has Covid impacted production in Chile?

Ariel> At first there was a shutdown while the country and its citizens grappled with this mysterious illness. As more became known about the nature of the pandemic, The Ministry of Health and Cultures approved protocols for the management and prevention of COVID-19 for film and advertising shoots, including remote filming, prevention measures in facilities and on set, along with guidelines for transport, locations, make up, catering, among others. In addition to our local protocol we worked on with the government and the APSP (our Service Production Association) to advise and develop best practices, and as AICP members we follow the weekly meetings for any changes and updates to the organization’s best practices to implement same measures here and those being adhered to in the US.

LBB> And how have you found the transition to remote production?

Ariel> First we had to do all of the possible tests for all the technology solutions that could support  remote shoots in order to understand the best ways to make it work for clients, agencies and directors. To work with a stable feed for transmission is crucial while shooting remotely. As time is always key in production you can’t lose time due to a bad signal. Beyond the signal concerns, we are finding remote shooting to be a great way to move forward, allowing creative teams to be connected to the process, effectively bridging the distance at a time when people can’t be in the same place at the same time.

LBB> I’d love to be able to share any projects that you and your team have pulled off this year!

Ariel> Earlier in the year, when the pandemic was starting and just before the world went to a lock down, we had the chance to shoot two very challenging projects. Two projects that come to mind are McDonald’s and Vraylar. With McDonald's we worked with Reynald Gresset and TBWA, and La Pac Paris.
For Vraylar, we worked with, Harry Patramanis, BBDO NY and Company Films LA.
I have to add that by watching the behind the scenes films, I believe you’ll understand the challenges everyone faced in bringing the creative to life. We carefully choose the crews that we work with and I am so grateful to the local crews for their support and making all this possible. (You can watch Behind the Scenes on McDonald's here, and you can watch Behind the Scenes on Vraylar here.)

More from The Roots Production Service

Laying Down Production Roots on Both Sides of the Andes