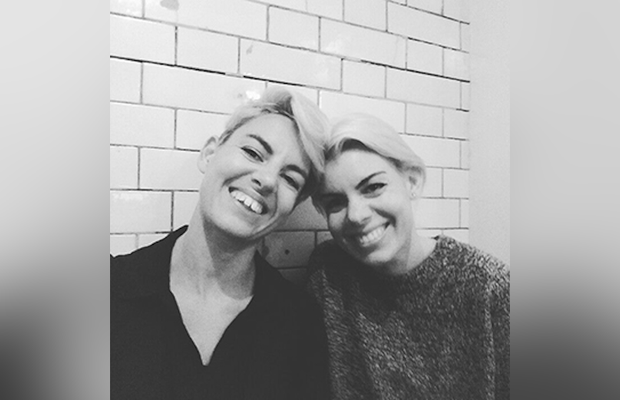 Canister Studio was started by directing sister duo Harriet + Stella Macdonald who grew up in the wild surroundings of Tasmania, Australia.  This has inspired much of their directing work to find wonder in the everyday, hunt out untold stories and to transport the viewer.

Their personal journeys have taken them from Australia to the depth of the Amazon, to the streets of London and the deserts of Spain, always on a search for the next story to tell with their own unique style.

Now based in Barcelona and Berlin, their work spans commercials, music video, fashion film, documentary and short film, with strong interests in visual and narrative storytelling, dialogue and fashion. It has taken them across the world and they never get bored of exploring the globe and their craft. 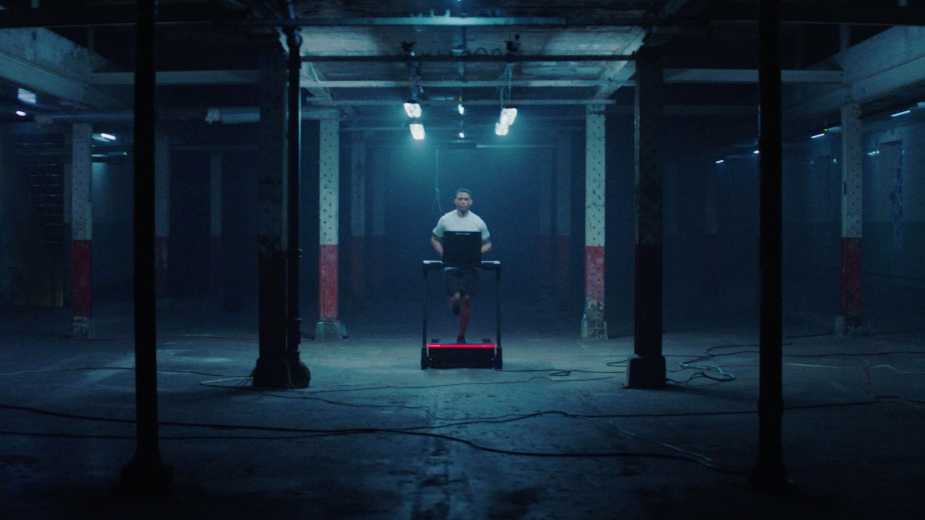 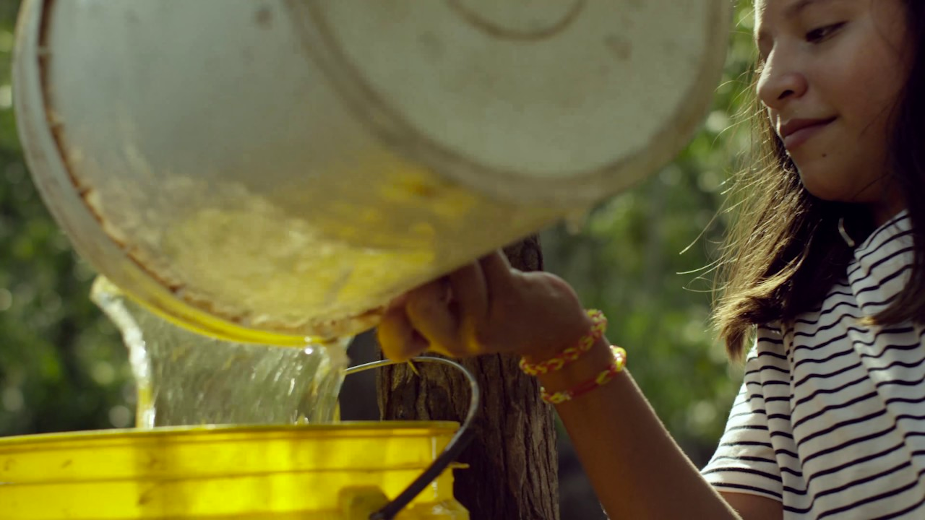 Harriet & Stella love working on character led stories with a strong visual style, think beautiful cinematography and moody landscapes. Also with brands who want to explore a quirky nature.  They like edgy ideas and featuring reality with a twist, often alongside great DOP’s which allows them to explore the technical side of projects and the use of camera trickery. 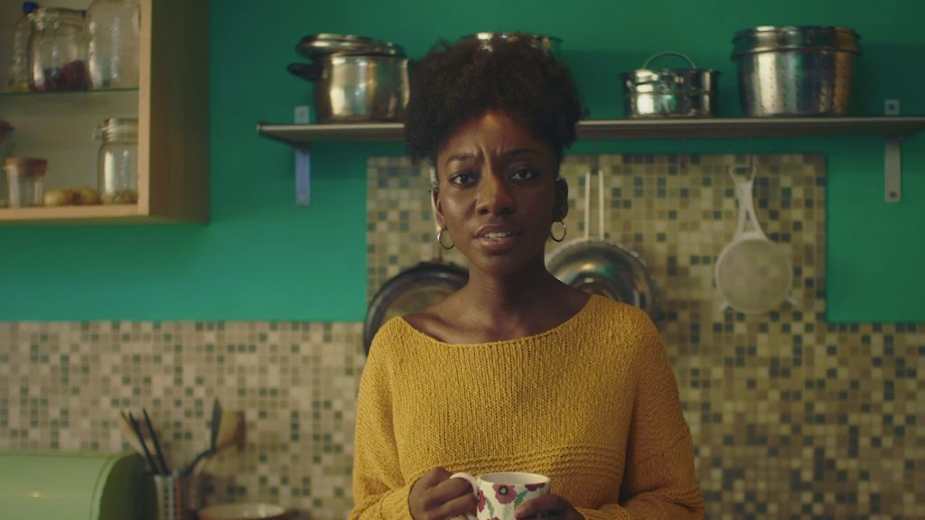 Canister don’t believe in being token females and each piece of their work expresses a desire for visual rebellion. They take work from concept through to delivery, striving to create ideas and imagery that will stay with the viewer.