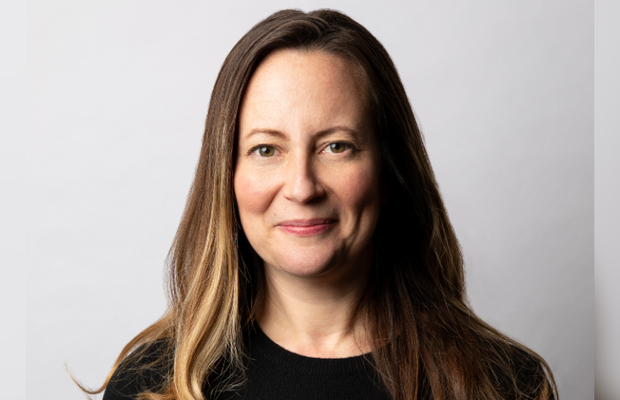 BBDO Minneapolis has announced that Sue Batterton is joining its team as executive creative director, where she will oversee the agency’s creative output.

“There was a lot of interest in this position,” said Neil White, BBDO MPLS’ president and CEO. “Sue’s passion for the work, her proven ability to nurture and lead creative teams, and her track record of building brands made her a stand out candidate and the perfect fit for our team.”

Sue Batterton is a rare sort in the advertising industry. She’s genuine in every regard – a natural mentor who leads with her heart; a writer’s writer who loves to talk craft; and a creative visionary who almost instinctively unifies, uplifts, and inspires.

Upon graduating with top honours from the University of North Carolina at Chapel Hill with a journalism degree, Sue began her advertising career at McKinney. From there, she worked at her own startup agency for several years before earning an MFA in fiction and poetry as a Michener Fellow at the University of Texas, where she was nominated for Best New American Voices.