Abi Atkinson: To Be Everywhere You Need to Be in the North

INFLUENCER: The senior producer at LS Productions says unlocking UK-wide success has been a result of being positioned in Manchester 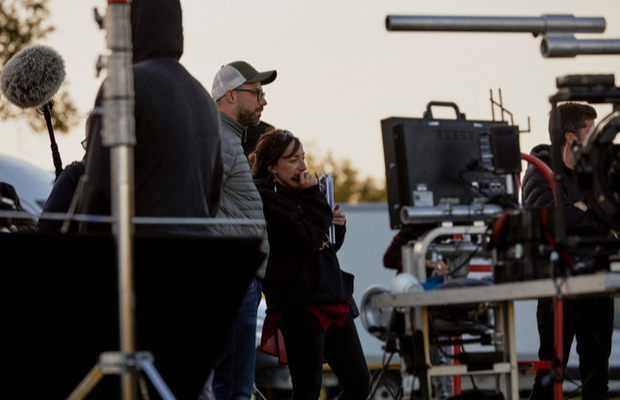 This month, leading figures from the creative industries came together to back Bradford as the next City of Culture in the UK. Even 10 years ago businesses in the South would have found this laughable but the North is having a very real and very exciting growth period that I can vouch for. Having opened our offices in Manchester only two years ago, business is flourishing - despite Brexit looming!

When I think back to our Manchester launch, I felt the need to convince others of the opportunities in the North (I even wrote about it at the time). But I don’t feel like I need to do that anymore. We now have mounting evidence of business success; Manchester has attracted more foreign direct investment in the past decade than any other city outside of London and is already home to over 2,000 foreign-owned companies including Kellogg’s, PZ Cussons, Siemens, BNY Mellon, Google, and Bouygues, Energies & Services. Most recently, Chinese tech giant Huawei has announced a new office in MediaCityUK and Channel 4 are soon to open their offices in Leeds. It’s been reported that new studios are experiencing a boom outside of the capital.

Speaking from a production perspective, since launching our Northern English office in 2017, we have already outgrown our original home at fivefourstudios. We’ve trebled the size of the Manchester team who have been servicing shoots all over the UK and expanded our portfolio in areas we have yet to dip our toes in as a company - including a career highlight for me, working with Hollywood director Steven Soderbergh [Ocean’s Eleven, Magic Mike, Logan Lucky] on Netflix’s The Laundromat and upcoming feature film, Let Them All Talk.

LS Productions played a small role in finding and facilitating a shoot at one of the film’s locations shot in the UK (blue nightclub pictured in this trailer). The part they played in The Laundromat led to their involvement on a much larger scale with Steven’s latest film, Let Them All Talk.

As you might expect, Manchester’s access to sports talent was initially a key reason for us to open a production office here but it has now evolved so far beyond our expectations. With shoots across England from London, Southampton and Cornwall to the Cotswolds, Northumberland and Yorkshire, we have worked on everything from gritty music videos to big VFX gaming shoots, from urban jungle commercials to luxury beauty, fashion, sport and automotive work. 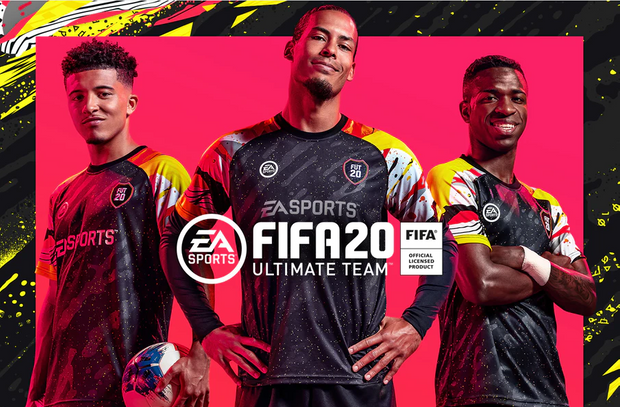 Sports talent was a primary reason for LS to open in Manchester and has seen rapidly growing demand. Rafael Astorga’s EA Sport Fifa 20 shoot was facilitated by Abi and her team earlier this year.

Whilst I’m so proud of the success we’ve had here, it hasn’t been easy opening an office from scratch in a new city; building a team creating a new portfolio, and working with new (and returning clients) - all whilst growing. I don’t think we could have done it without putting the same high value on maintaining and building client relationships that LS Productions has established in Scotland. The signature style runs through us as well as our new office and having the support of the wider team has made the process a hell of a lot easier.

Looking forward, what’s most exciting to me is that our Northern base is bringing us so much success that we’re already starting to look at a third strategic office in the UK and have extended our mentorship programme to young people in the North. We have Scotland and we have Manchester but soon we’ll also have boots on the ground in the South too. Testament to this success, I believe, is that we didn’t start in London. We started where we could unlock the best the UK has to offer and that has been from the North of England.

Abi’s team shot this beauty spot in London with Penelope Cruz and director Lisa Paclet (Frenzy). A short hop from Manchester the job was a synch.