7 Reasons It’s NOT ‘Grim Up North’ 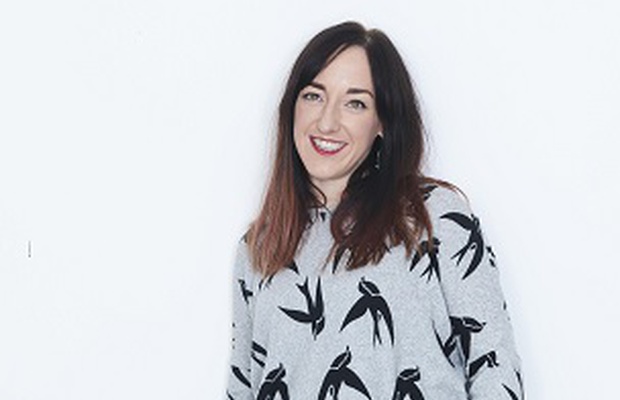 I’ve worked in Film and TV in the North for the past thirteen years, from Newcastle to Manchester - now my home with LS Productions.
I think there’s a common misconception that it’s ‘grim up North’ so to say. And yes, we do urban grit well, but it’s not all we’re good for! Manchester is a very metropolitan and multi-cultural city with a huge wealth of incredible and diverse locations right on the doorstep.
There’s a huge variety when it comes to casting too. Whether it’s street casting or comedy and performance, the North has interesting faces and talent aplenty.
Basically, it’s about time the North got the production kudos it deserves, so here are my seven good reasons why it’s NOT grim up North.
1. Manchester makes the perfect NYC double
Manchester’s famous Northern Quarter has been used as a double for New York multiple times in major Hollywood blockbusters like Captain America and the re-make of Alfie, starring Jude Law. You might also have spotted it in the background of some big TV series like Peaky Blinders, Scott and Bailey, No Offence, oh and let’s not forget the film Snatch! 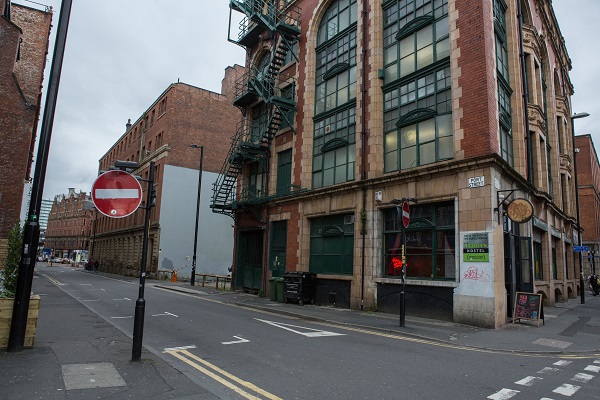 Manchester's Northern Quarter
It’s also got stunning heritage architecture and engineering from the Victorian era, right through to the post-industrial revolution and present day. There’s no place like Castlefield for canals, bridges, mills and warehouses. Or Victorian and Art Deco locations like Victoria Baths, Albert Hall and Manchester town hall are also a treat. Manchester town hall is situated in St. Albert’s Square, where part of Mary Shelley’s Frankenstein was filmed, and the cobbles were lined with Dickensian characters! 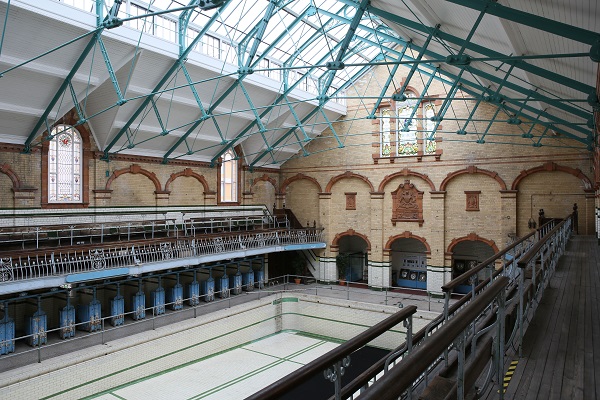 Victoria Baths, Machester
2. It’s a modern metropolis
Amongst the urban streets, hip bars and Victorian architecture, Manchester also has its fair share of modern buildings like the Urbis, Beetham Tower and the recently developed Spinningfields area. This is Manchester’s upmarket dining and shopping destination, home to the likes of Manchester House, Neighbourhood, Australasia, Tattu and Mulberry. It features lots of contemporary architecture made up of glass panels and geometric angles – a great contrast to the neo-gothic design of the John Rylands library it sits opposite on Deansgate. 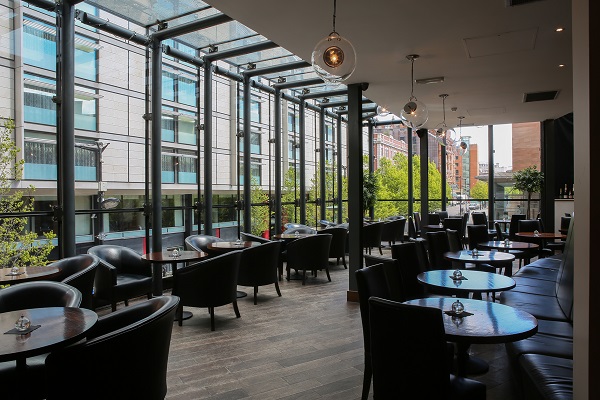 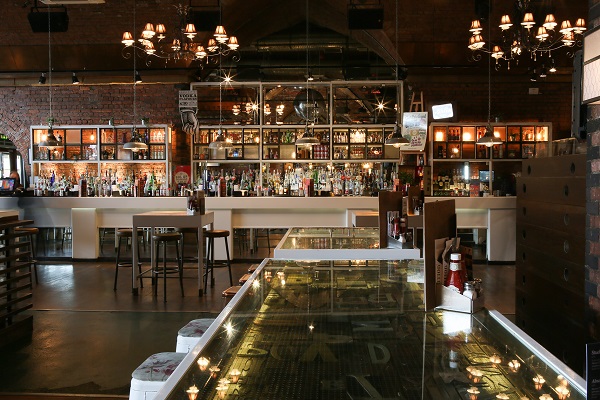 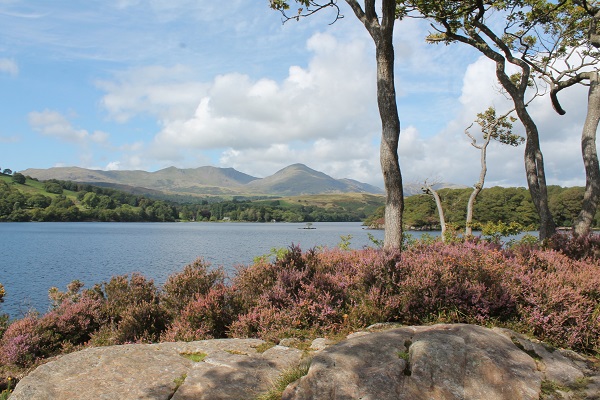 Lake District
Large country houses and stunning countryside are just a stone’s throw away from the city centre. Add on 90 minutes, and you can find yourself in Snowdonia in Wales, the Wainwrights of the Lake District or the hills of the Derbyshire Dales. Closer still, are Cheshire, Todmorden and Littleborough, where you can find large country houses, enchanting forests, rolling moors, reservoirs and small English towns. Cheshire is popular for lifestyle and fashion shoots, whilst Catch Me Daddy was filmed all around Oldham, Todmorden, Mixenden and Hebden Bridge. Hebden Bridge is a beautiful little town; hipsters a plenty and definitely worth a trip if you like your coffee shops, independent labels, homemade beauty products and alternative therapies. 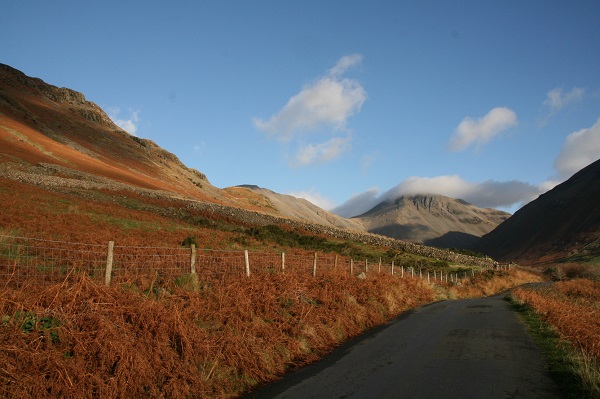 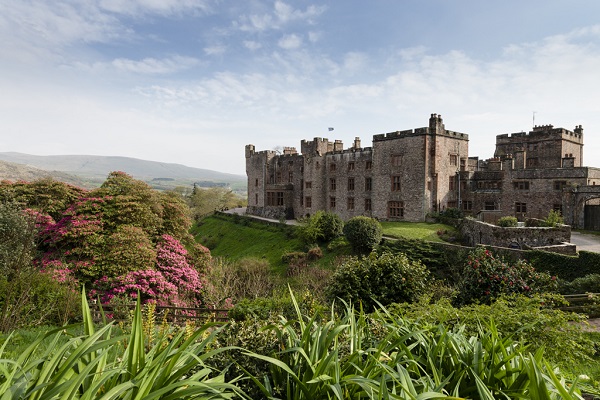 Cumbria
4. It’s the home of Media City
Throughout my career I’ve been lucky enough to work for some great production companies like the BBC, Baby Cow, Red Productions, Shed, Warp Films, Vertigo Films and Princess Productions. The abundance of dramas and films shot in and around Manchester, and the developments of media hubs and studio spaces such as Media City and Space Project have really increased filming demand over the last 10 years. That means more talent from across the regions and more opportunities and training for those starting out in the industry and wanting to make Manchester their base!
5. You won’t find more lovely people
We’re not really like the dramas we’re famous for – take Shameless, The Royle Family, Corrie and Hollyoaks with a pinch of salt! Northerners are renowned for being the warmest and most welcoming lot in the UK. We love chatting with new people and we’ll always make you feel at home too. We’re also pretty damn good at what we do, priding ourselves on producing excellent content for both the UK and international clients.
6. You can be in several places at once
There’s so much filming going on in the North, particularly in Manchester, that it’s much easier to get around and shoot in multiple locations. Whether its road closures, big toys or large crews, it’s always pretty straightforward to get permissions and permits to turn things around fairly quickly. It also helps that we’ve got some particularly brilliant location managers and good relationships with the council and Creative England filming office! 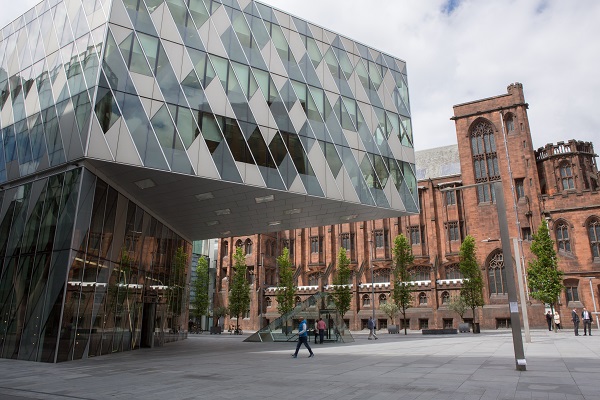 Manchester
7. We’ve got the best football clubs in the world
Millionaire footballers make their homes in Manchester – enough said!